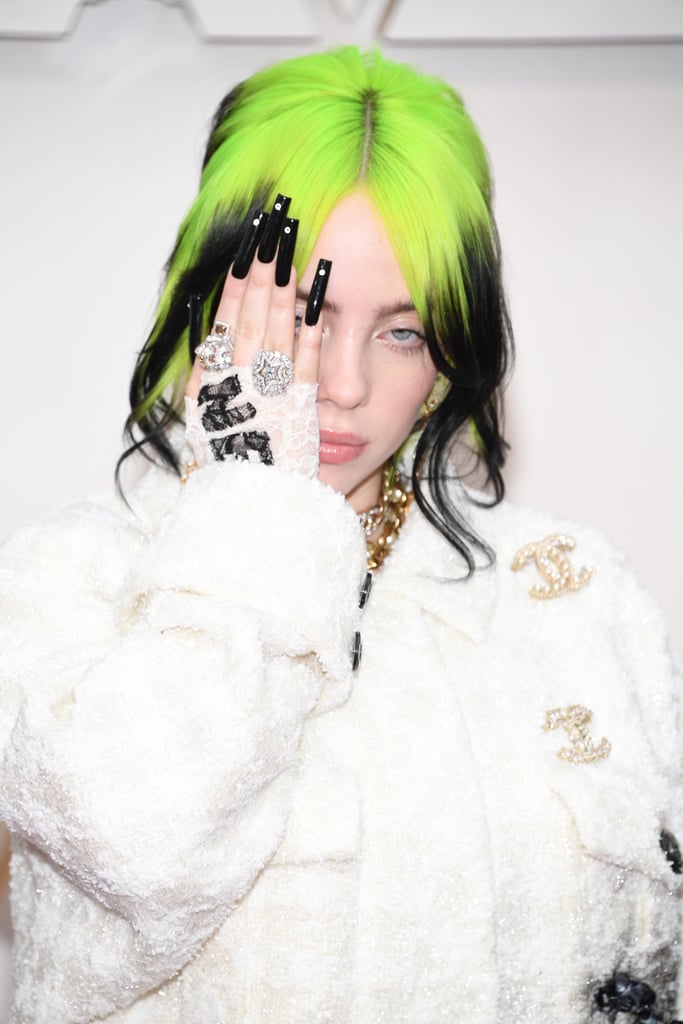 If you looked up "effortlessly cool" in the dictionary, you'd probably find a photo of Billie Eilish at the 2020 Oscars. On Sunday, the 18-year-old Grammy winner made her debut at the Los Angeles ceremony looking chic in a white Chanel suit complete with her signature green hair. Billie was accompanied by her brother, Finneas O'Connell, who brought along his girlfriend, Claudia Sulewski. Even though Billie wasn't nominated for any awards, it was still a big night for her, as she sang a beautiful cover of "Yesterday" for the ceremony's in memoriam performance. "Honored to be performing during the in memoriam segment for the Oscars tonight covering a song I've always loved. Watch with us," Billie shared on her Instagram Stories before the show.

Billie recently recorded the theme song for Daniel Craig's final James Bond film, No Time to Die. The track made her the youngest artist in history to write and record a theme song for the franchise, and honestly, it could also win her an Oscar in the future. Both Adele's "Skyfall" from 2012's Skyfall and Sam Smith's "Writing's on the Wall" from 2015's Spectre took home awards for best original song in the past. See more of Billie's night ahead! 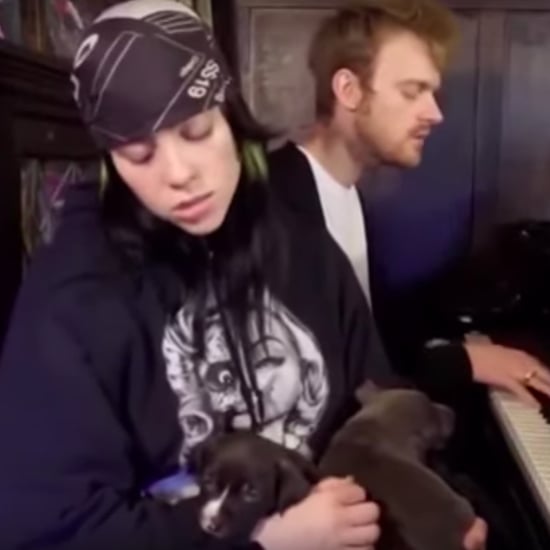 Celebrity Instagrams
Sorry, but the Rose Family Have Nothing on Eugene, Dan, and Sarah Levy's Real-Life Bond
by Monica Sisavat 2 days ago

Billie Eilish
Melissa Villaseñor's Billie Eilish Impression Begs the Question: When Will We See This on SNL?
by Karenna Meredith 1 week ago