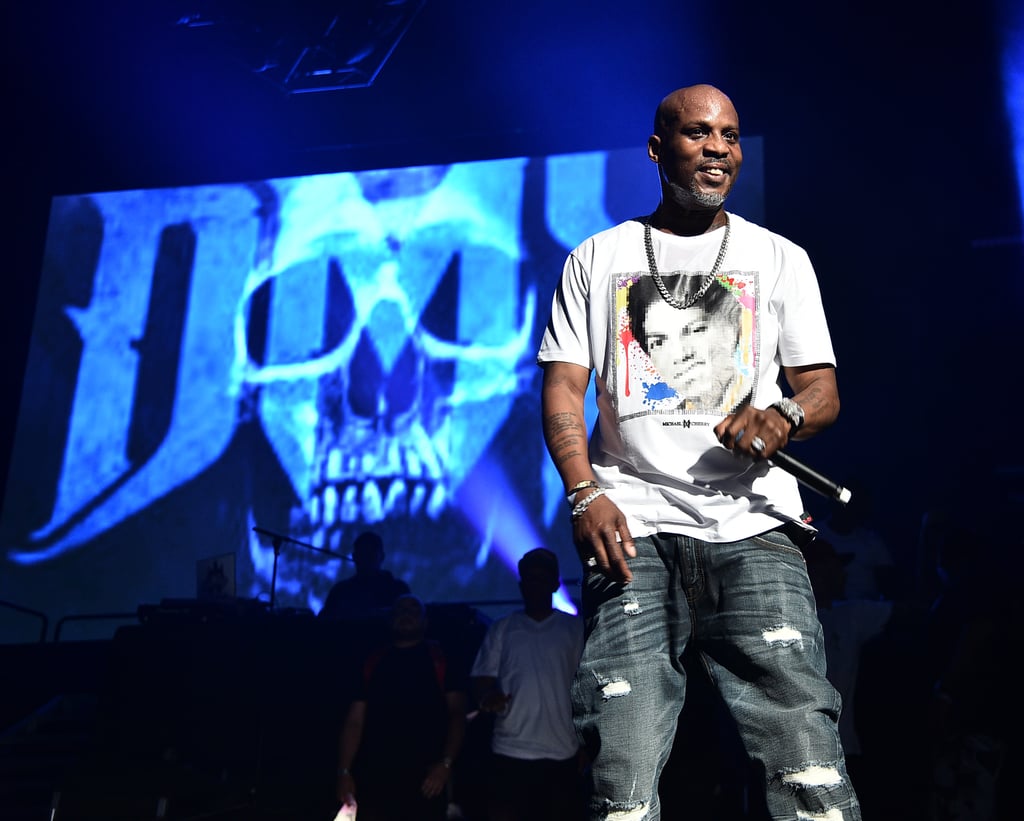 Celebrities Pay Tribute to DMX: "There Will Never Be Another Like Him"

The world is mourning the loss of legendary rapper DMX (née Earl Simmons). On April 9, the 50-year-old music icon died after suffering a heart attack at his New York home last week. In a statement to People, his family called him "a warrior who fought till the very end," adding, "Earl's music inspired countless fans across the world and his iconic legacy will live on forever." DMX is survived by his fiancée Desiree Lindstrom and 15 children.

DMX was a pioneer of hip-hop during the course of his decades-long music career. He sold over 74 million records worldwide and his first five albums, including 1998's It's Dark and Hell Is Hot, all debuted at No. 1 on the charts. Since his passing, stars like Eve, Missy Elliott, and Swizz Beatz have been sharing heartfelt tributes for DMX on social media. See how celebrities are remembering him ahead.