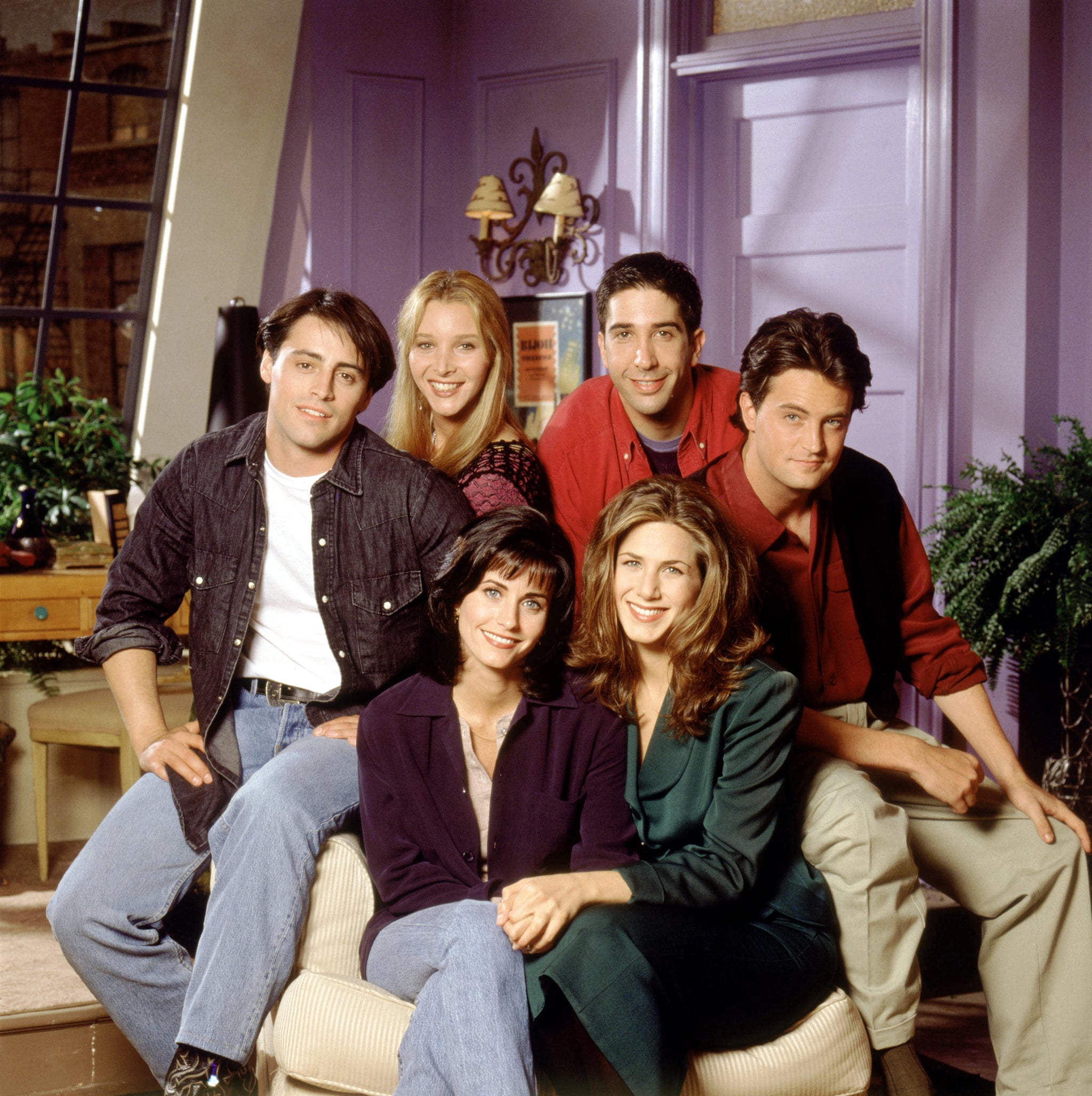 If you've been aching for a Friends cast reunion, Courteney Cox, Jennifer Aniston, and Matt LeBlanc are there for you. On Saturday, the former costars got together, giving fans a blast from the past. Courteney posted about their meetup on Instagram, writing, "A rare night and I love it." (We love it too, Courteney.)

Their get-together comes shortly after Lisa Kudrow and Courteney joined forces on Sept. 22, which is the exact day Friends premiered in 1994. Other cast members also honored the show's 25th anniversary, notably Cole Sprouse — aka Ben Geller, Ross's (David Schwimmer) son from a previous marriage — who paid homage with an overwhelmingly nostalgic picture. Friends might have gone off the air in 2004, but as far as we're concerned, it's just on a break. 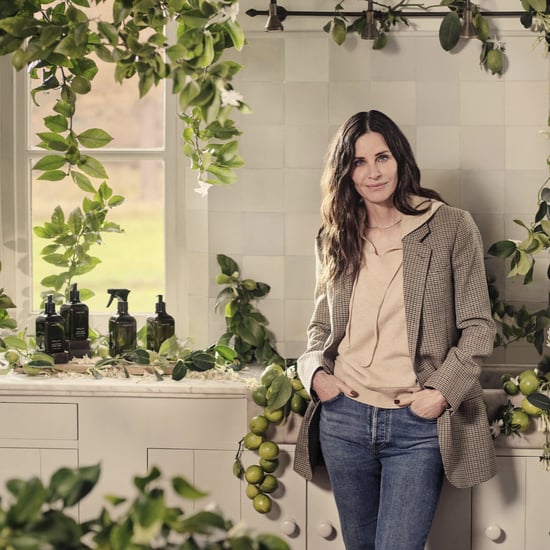