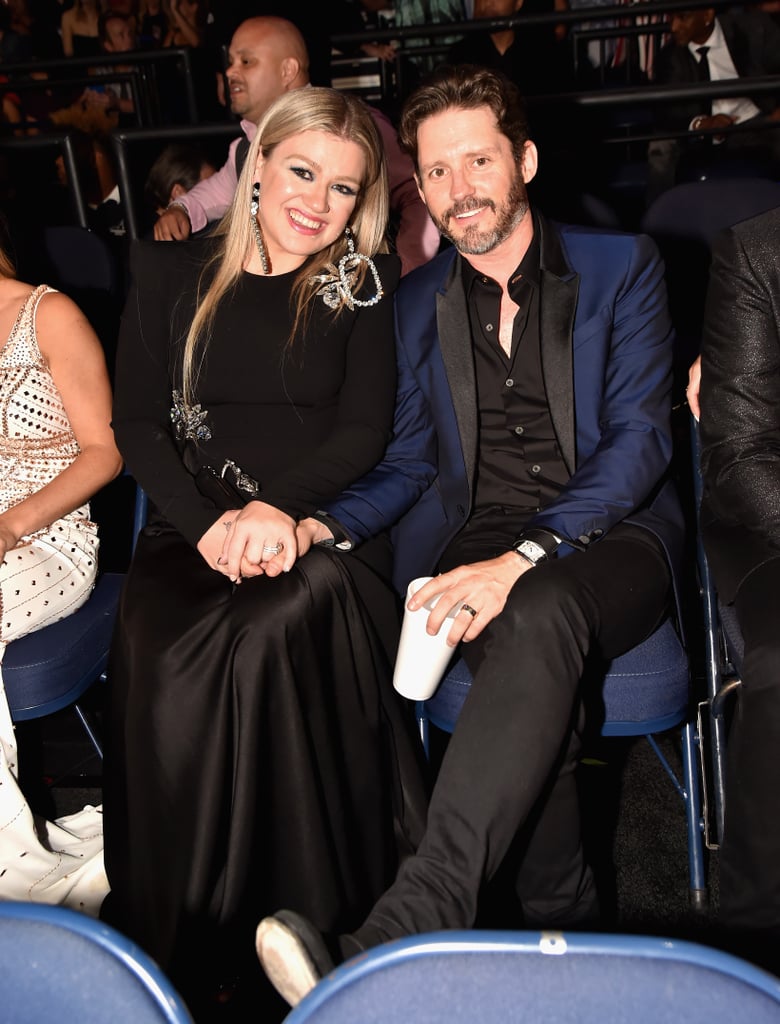 The Way They Were: Kelly Clarkson and Brandon Blackstock's Cutest Moments

Kelly Clarkson and Brandon Blackstock are divorcing after seven years of marriage. According to Us Weekly, the Voice coach filed for divorce on June 4 citing "irreconcilable differences." Kelly began dating the talent manager — the son of her former manager — back in 2012, and the couple tied the knot in 2013. Since then, they've built a family with four children: a daughter and a son from their marriage, plus Brandon's two children from a previous marriage. Brandon has walked the red carpet with Kelly from time to time, but otherwise stays out of the spotlight for the most part. But every now and then, Kelly has shared a cute pic of them and their sweet family on Instagram. Take a look at some of the sweetest moments they've shared in the gallery ahead!