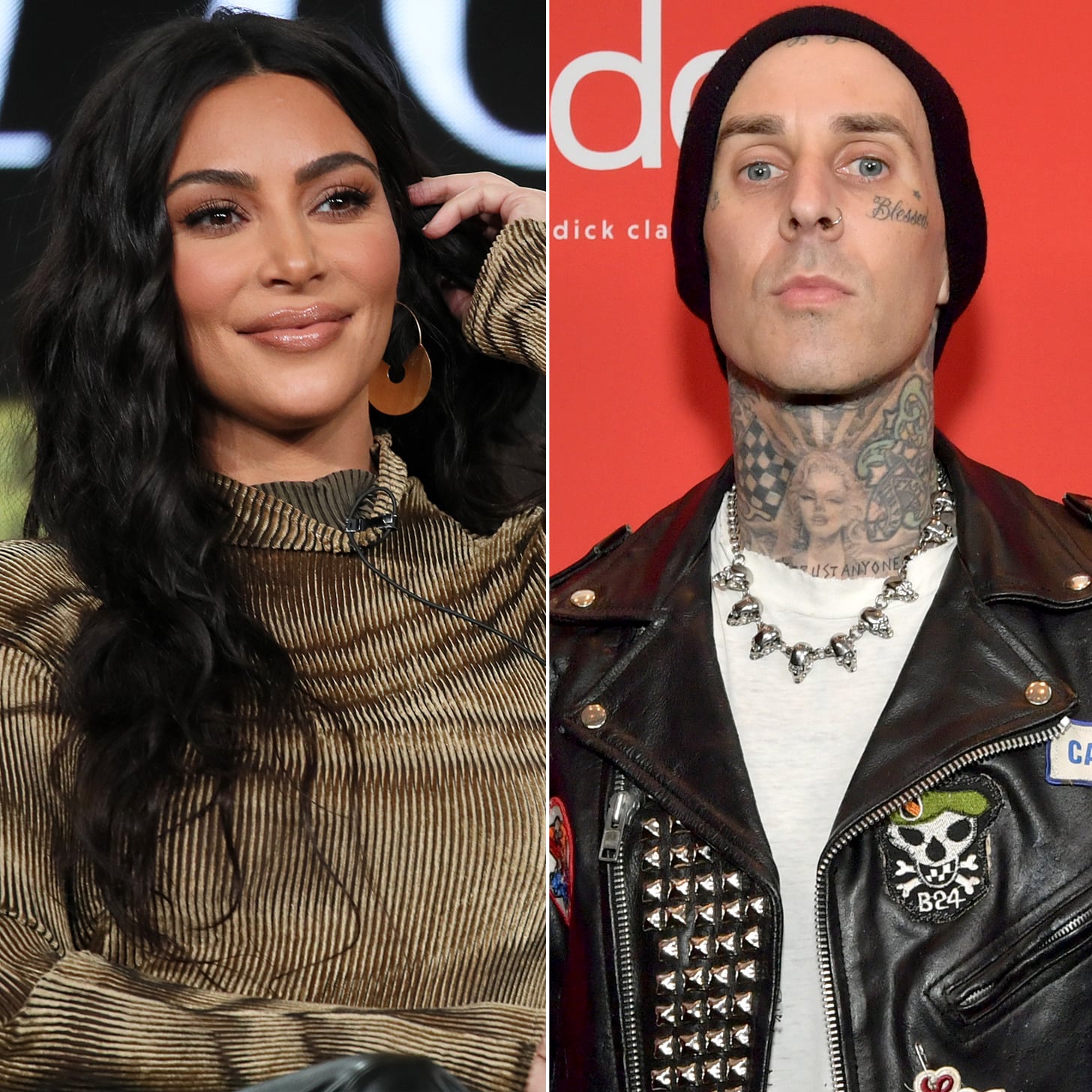 Kim Kardashian is finally addressing those Travis Barker hookup rumors after his ex-wife Shanna Moakler accused her of having an affair with the drummer during their marriage. During a Q&A on her Instagram Stories on Wednesday, the 40-year-old mogul was asked whether she'd ever hooked up with Travis, to which she replied, "NO! False narrative! We've been friends for years and I'm so happy for him and Kourt."

Travis previously spoke about his friendship with Kim in his 2015 book, Can I Say: Living Large, Cheating Death and Drums, Drums, Drums, saying he couldn't take his eyes off Kim while he was dating Paris Hilton. However, he maintained that nothing ever happened between them, but Shanna has been adamant that their alleged affair was the reason for their split.

Travis and Shanna were married from 2004 to 2008, and they have two kids together, daughter Alabama and son Landon. Travis is also a stepdad to Shanna and Oscar De La Hoya's daughter, Atiana. Travis has been a friend of the Kardashian family for years, even making appearances on Keeping Up With the Kardashians, though his relationship with Kourtney recently turned romantic. The two have been dating since the end of 2020, and things seem to be serious. 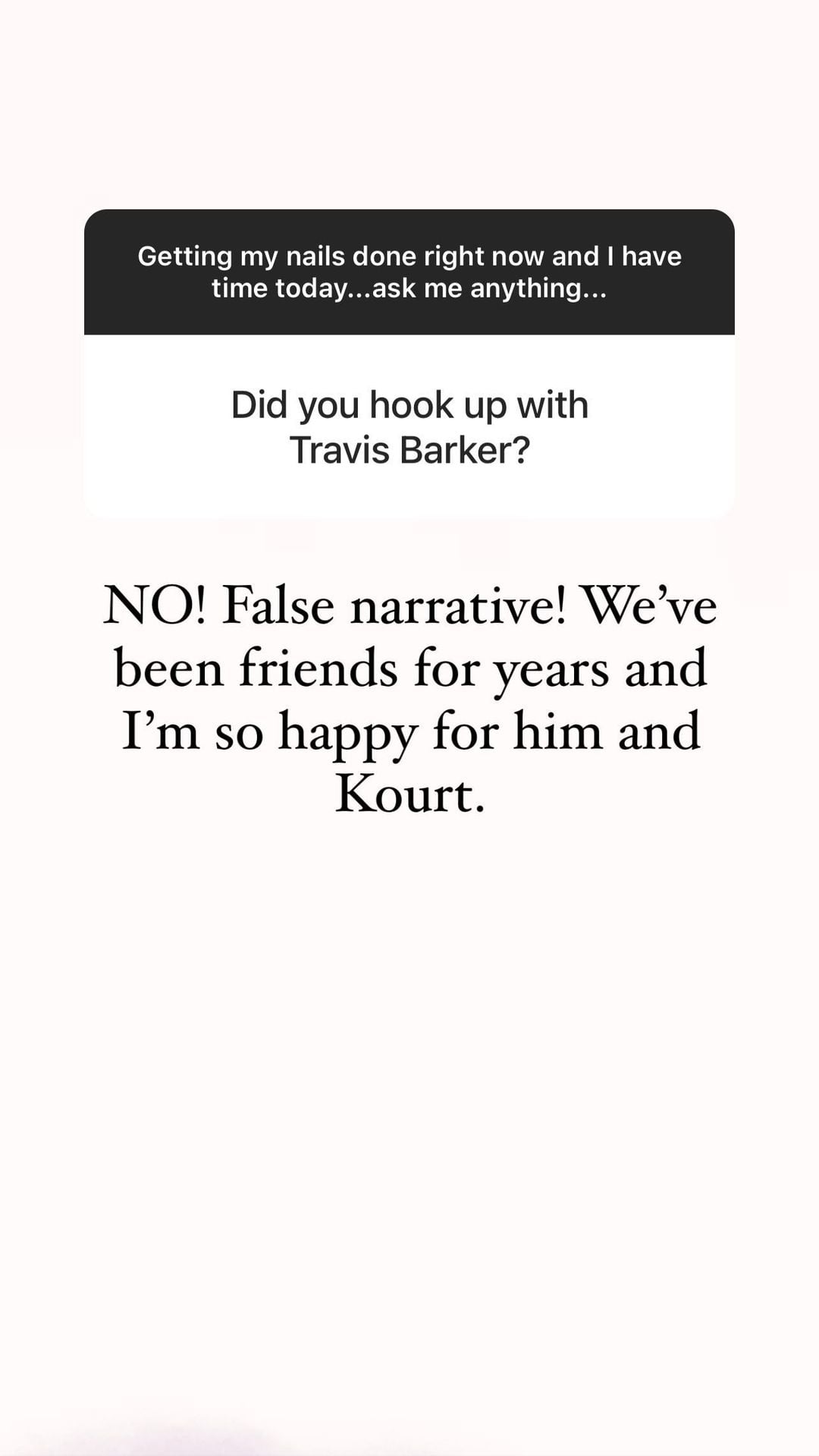 Wellness
What Is Pancreatitis, and What Causes It?
by Ingrid Vasquez 1 day ago

by Angelica Wilson 45 minutes ago