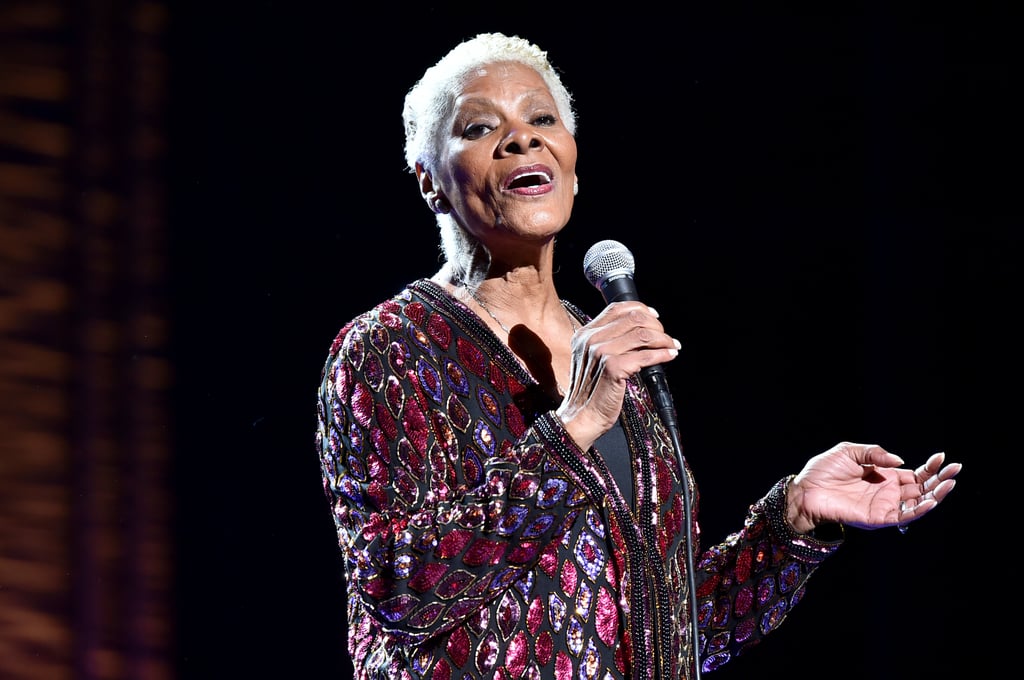 Legendary singer Dionne Warwick had the time this weekend to ask the tough questions on Twitter when it came to stage names. In her fabulous foray onto the social platform, Dionne singled out The Weeknd and Chance the Rapper in particular; why they had "the" in their names has apparently been living rent-free in her mind for quite some time. Although she trolled them on Twitter throughout the weekend, both took it in stride, with Chance freaking out that she knew who he was and The Weeknd feeling honored that he "got roasted by Dionne Warwick." Despite the haters suggesting that someone else was behind her clever tweets, Dionne shut them all down with a video explaining that her niece taught her how to use Twitter. And to all the naysayers that still had issues, she had one thing to say, "Deal with it." You can catch up on her entire Twitter saga ahead.

Related:
Who Gave Victoria Monét's Chimpanzee Friend Permission to Serve This Hard?
Previous Next Start Slideshow
The WeekndChance The RapperCelebrity TwitterDionne Warwick
Around The Web

Joe Biden
Chrissy Teigen Asks President Joe Biden to Unfollow Her on Twitter: "It's Not You It's Me"
by Karenna Meredith 1 day ago

Olivia Rodrigo
SNL's "Drivers License" Skit Was So Good, Olivia Rodrigo Herself Is "Shaking"
by Monica Sisavat 4 days ago 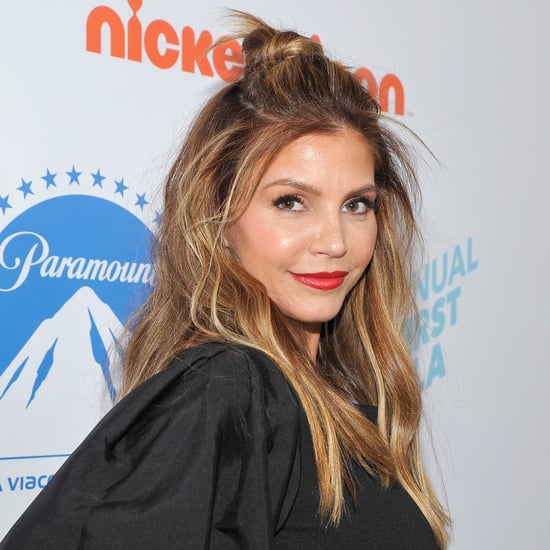 Britney Spears
Stars Are Rallying Around Britney Spears: "The World Ripped Her Apart"
by Monica Sisavat 1 day ago 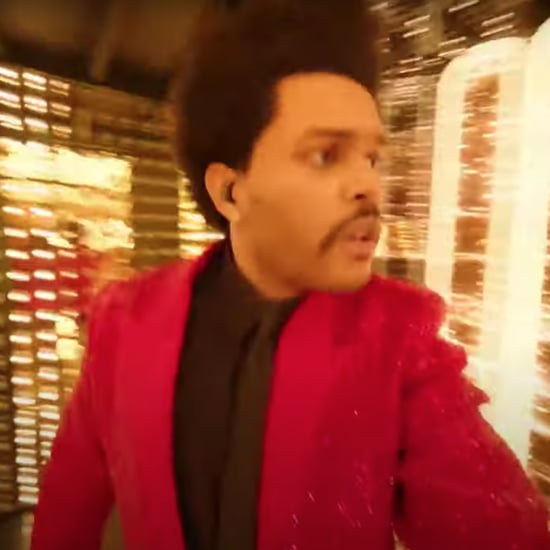