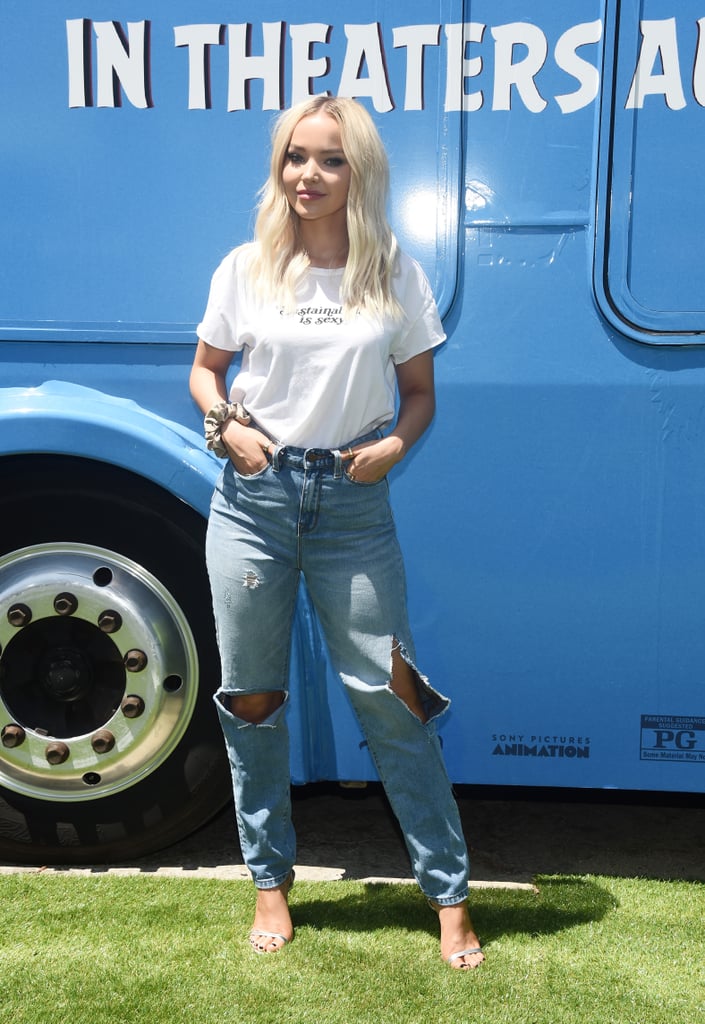 Whether you know her from her onscreen roles or her live stage performances, you've likely been exposed to Dove Cameron in some form or another. From starring in Liv and Maddy and The Descendants on the Disney Channel, to taking on the leading role of Cher Horowitz in the off-Broadway production of Clueless: The Musical, the superstar triple threat is a force to be reckoned with and one for audiences to keep their eye on. Dove has always been an open book and honest with her fans, even recently giving fans insight into the release of her very own solo music, but there are some things you may not know about the blond beauty. From what her birth name was to what her go-to Starbucks order is, look ahead for 15 fun facts about Dove.

Related:
Dove Cameron Reveals That Her Song "Bloodshot" Is Not About Her Ex at All
Previous Next Start Slideshow
Celebrity InstagramsDove Cameron