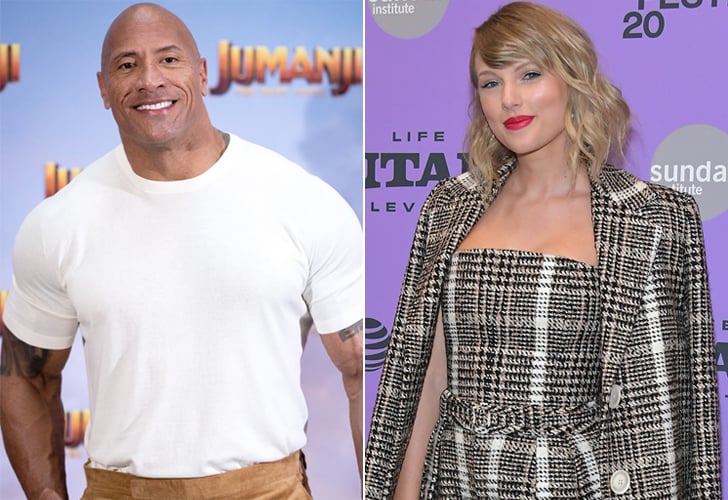 If you watched Taylor Swift's video for "The Man," you may have noticed that Taylor as a man sounds a lot like Dwayne Johnson, and that's because it was. The 47-year-old longtime fan lent his voice to Taylor's character in the video, and I feel like everything just came full circle for him. Dwayne and Taylor first met back in 2011 on The Jay Leno Show, and the actor has never shied away from showing the world how big of a Swiftie he truly is. In fact, "Shake It Off" seems to be one of his favorite songs since he sings it almost every chance he gets: during interviews, on Lip Sync Battle, and even on his HBO show Ballers. Yep, The Rock might just be a bigger Taylor fan than you. See the evidence ahead. 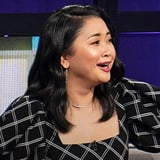 Lana Condor Gets a Surprise From Her Idol The Rock, and My Ears Still Hurt From Her Reaction
Previous Next Start Slideshow
Taylor SwiftDwayne JohnsonCelebrity Friendships