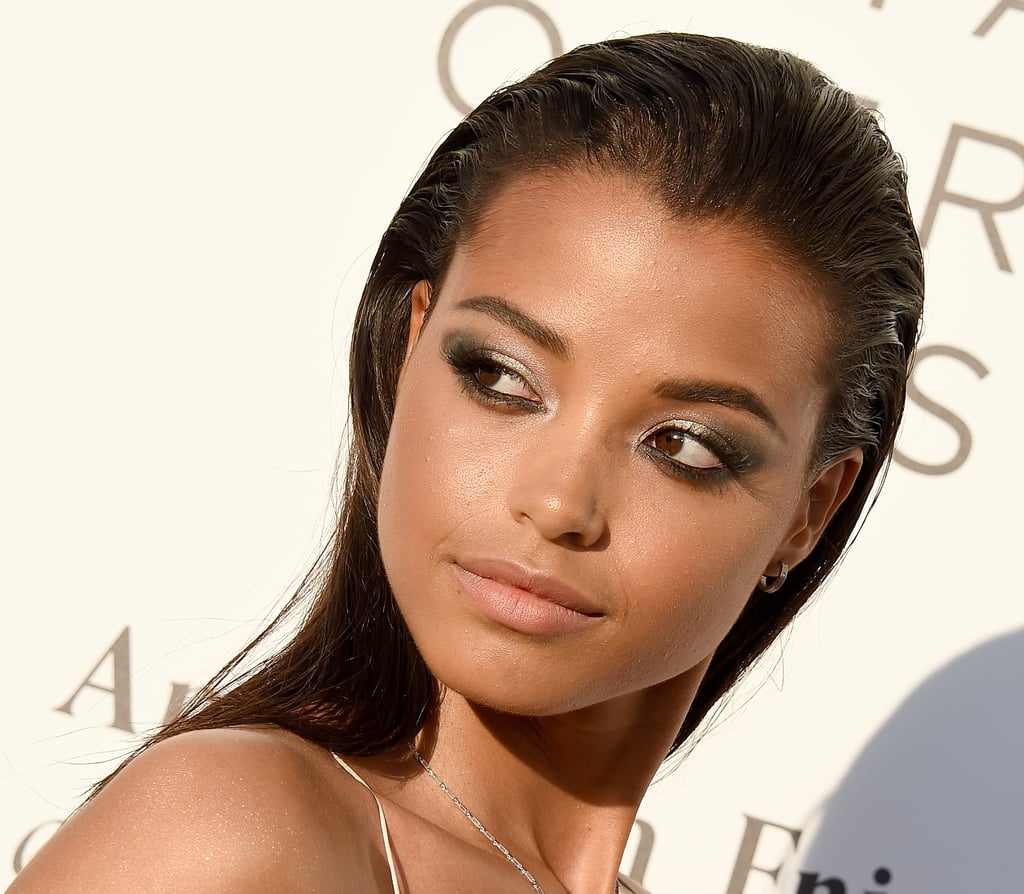 Ella Balinska is one-third of the new Charlie's Angels, and if you don't know her name yet, it's probably a good time to get acquainted. The 23-year-old British beauty stars as badass Angel Jane Kano alongside Kristen Stewart, Naomi Scott, Elizabeth Banks, and Noah Centineo in the action flick (which is not a reboot, but a "continuation" of the classic franchise). Spoiler alert: she does her own stunts. And because her star is most certainly on the rise, we've rounded up a few facts about Ella that will get you up to speed — fast.

Celebrity Facts
Ashton Sanders Has Already Had a Remarkable Career, and It Just Keeps Getting Better
by Kelsie Gibson 2 days ago