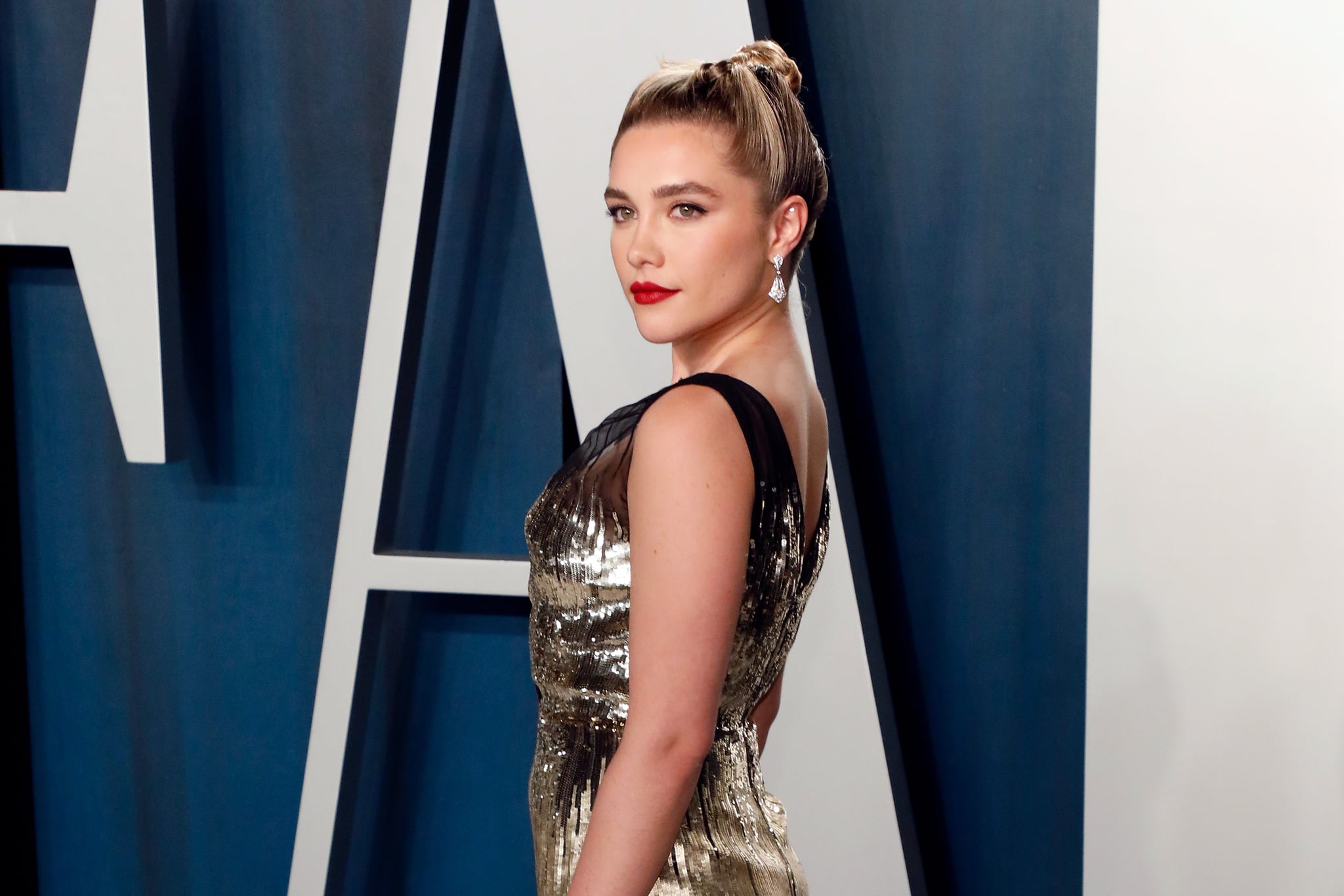 Florence Pugh has no tolerance for bullying and unwanted criticism of her relationship with Zach Braff. In a rare move, the 24-year-old Little Women actress opened up about her dating life with a personal video on Instagram on Wednesday. She explained that earlier in the week she posted a photo of her boyfriend for his 45th birthday and was met with "horrid" comments "hurling abuse" toward him and their 21-year age gap.

"It was the first time in my entire Instagram life that I've had to turn off the comments on my page," Florence explained. She reiterated that her page does not stand for bullying, adding, "I've only been an Instagram page that tries to bring some light and tries to be positive."

"During this time when we really all need to be together, we need to be supporting one another, we need to be loving one another," she said. "The world is aching and the world is dying, and a few of you decided to bully for no reason." She followed this sentiment by saying, "I do not need you to tell me who I should and should not love, and I would never in my life, ever, ever tell anyone who they can and cannot love. It is not your place, and really it has nothing to do with you." Her video received messages of support from fellow celebrities like Ariana Grande, who wrote, "Oh I love and appreciate u so much."

Florence and Zach were first linked together when they were spotted holding hands in April 2019. They've maintained a relatively under-the-radar relationship since, with the rare exception of posts on social media like Florence's birthday tribute. Watch the clip in full below.

Lindsay Lohan
Lindsay Lohan Marries Bader Shammas: "I Am the Luckiest Woman in the World"
by Sabienna Bowman 16 hours ago