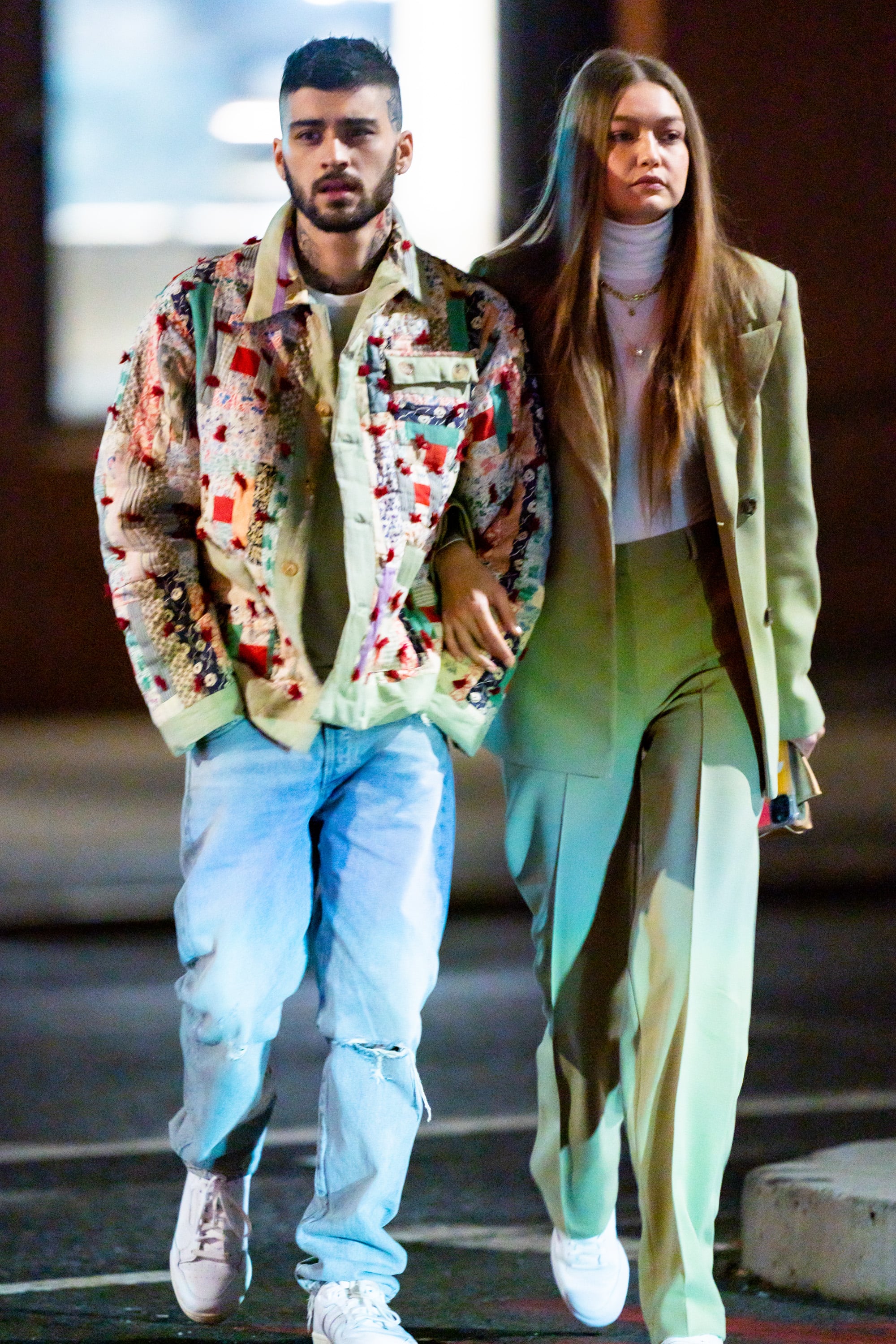 Gigi Hadid and Zayn Malik have reportedly broken up, People confirmed on Thursday. "They are not together right now. They are both good parents though," a friend of the Hadid family told the publication. "They coparent. Yolanda [Hadid] is of course very protective of Gigi. She wants the best for her daughter and grandchild."

Gigi and Zayn first got together in November 2015, and they've been dating on and off since then. Their breakup comes amid recent claims that Zayn allegedly "struck" Gigi's mother, Yolanda. While no official police report has been filed, both Gigi and Zayn released statements addressing the reported incident on Thursday.

"In an effort to protect that space for [Khai] I agreed not to contest claims arising from an argument I had with a family member of my partner's who entered our home while my partner was away several weeks ago," Zayn wrote in his statement, referencing his 1-year-old daughter, Khai, whom he shares with Gigi. In a second statement to TMZ, he added, "I adamantly deny striking Yolanda Hadid and for the sake of my daughter I decline to give any further details and I hope that Yolanda will reconsider her false allegations and move towards healing these family issues in private."

Meanwhile, Gigi's rep released a statement to E! News, saying, "Gigi is solely focused on the best for Khai. She asks for privacy during this time."