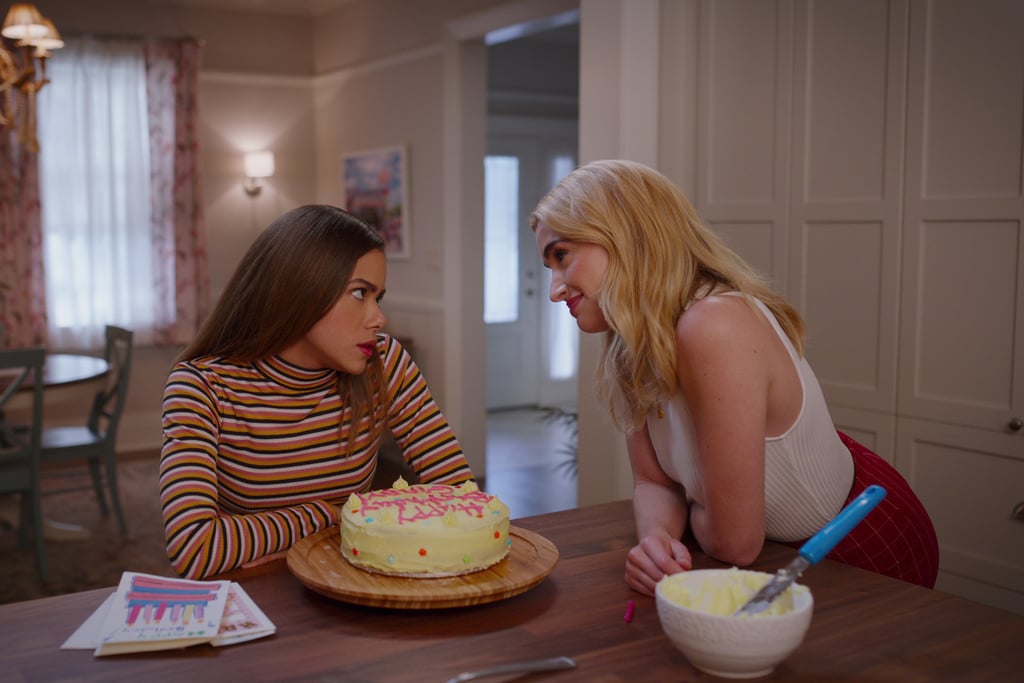 The Teens in Ginny & Georgia Definitely Aren't Teens IRL, Because This Is Netflix and Duh

This likely isn't news to you, but teens in movies and TV shows are rarely played by actual teens, and the actors in Ginny & Georgia are no exception. Netflix's latest teen dramedy tells the story of a 30-year-old single mom and her two kids who — after years on the road — finally settle down in an idyllic Massachusetts town, hoping to leave their shady past behind them. Fun fact: though Ginny and Georgia are 15 years apart in age, the actors who play them only have an eight-year age difference. Here's the scoop on all the cast members' real ages.