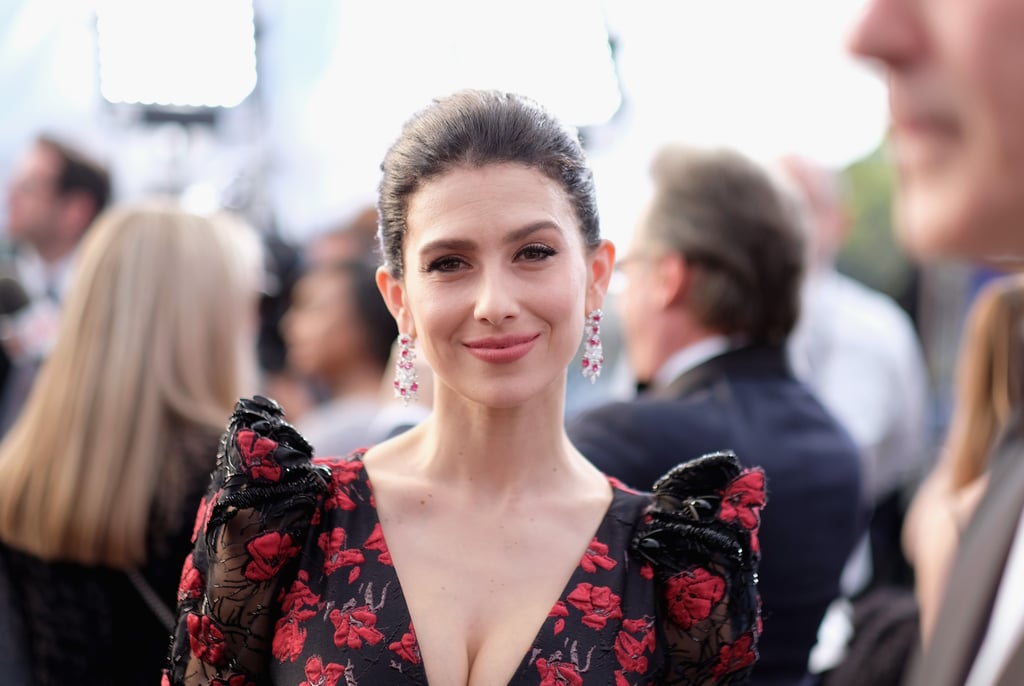 Here's Everything We Know About the Controversy Behind Hilaria Baldwin's Accent

If you haven't been keeping up with the controversy surrounding Hilaria Baldwin, get ready for a roller coaster ride. On Dec. 21, Twitter user lenibriscoe tweeted, "You have to admire Hilaria Baldwin's commitment to her decade long grift where she impersonates a Spanish person," along with a thread detailing just how Hilaria accomplished this alleged "grift." Their allegations were taken a step further by journalist and podcaster Tracie Egan Morrissey, who posted her own research in regards to Hilaria's background. Tracie's research included clips from Hilaria's previous interviews and tweets from those claiming to have grown up with Hilaria, as well as clips involving Hilaria's parents.

After a weekend of speculation from people on Twitter, both Hilaria and her husband, Alec Baldwin, responded with their thoughts on the matter. Alec defended his wife on Instagram, saying, "Consider the source," while Hilaria posted a series of videos going through the accusations and explaining her upbringing. Most recently, Hilaria issued an apology on Instagram, acknowledging that she should have been "more clear" about her heritage. You can see their videos and decide where you stand on the issue ahead.