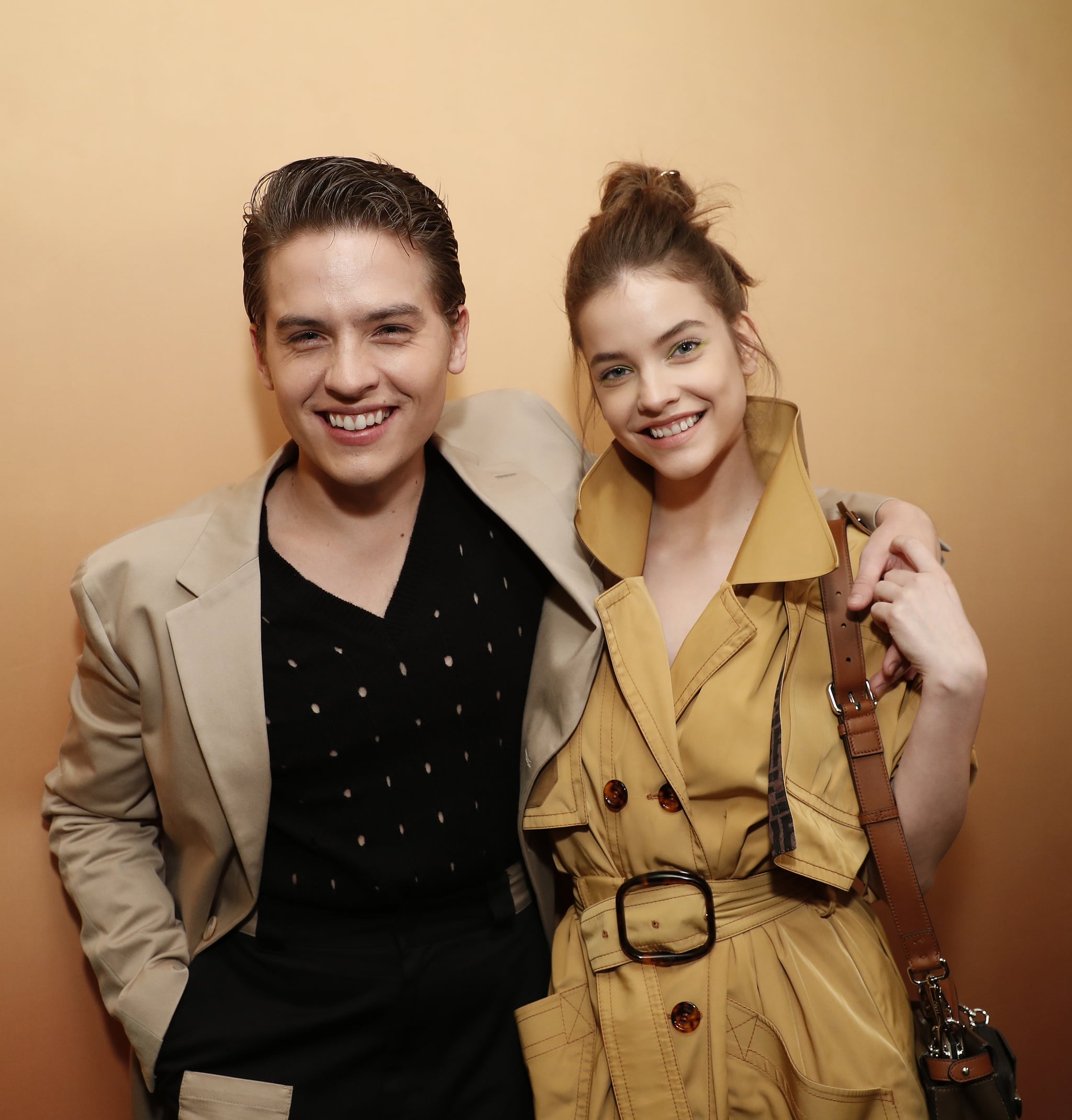 Dylan Sprouse and Barbara Palvin are proof that sliding into someone's DMs can actually work out for you. Granted, it helps when you're a ridiculously appealing human like Dylan is, but nevertheless, a DM is where this couple's love story started. The two told W magazine in 2019 how it all began, and it really was that simple: they bumped into each other at a party, Barbara followed Dylan on Instagram, he sent her a DM, and then nothing happened for months.

Dylan told the magazine, "So I ended up booking a movie and going to China for a six-month shoot. My manager was with me and asked, 'Dylan, is there anything you wish you had wrapped up before you left?' And number one, I wish I was there for the opening of my brewery. And for the first time in six months, Barbara popped in my head, and I thought, I wish I had time to take this girl on a date. Ten minutes later, Barbara texts me for the first time in six months."

The very fashionable couple made it Instagram official soon after that when Barbara shared a birthday Instagram for Dylan in August 2018. However, it seems they *officially officially* started dating two months prior, if we're going by the anniversary post Barbara shared in June 2019. Since they got together, the two have traveled the world supporting each other and having fun. They've graced many red carpets, and Dylan was Barbara's No. 1 fan at the Victoria's Secret Fashion Show in 2018, clutching his heart while she walked the runway, and even bringing her Shake Shack to chow down when the show wrapped.

The model and actor have been keeping it ultra glam and cool together for almost two years now. They're not shy about showing off their love, and we kinda love them for that.