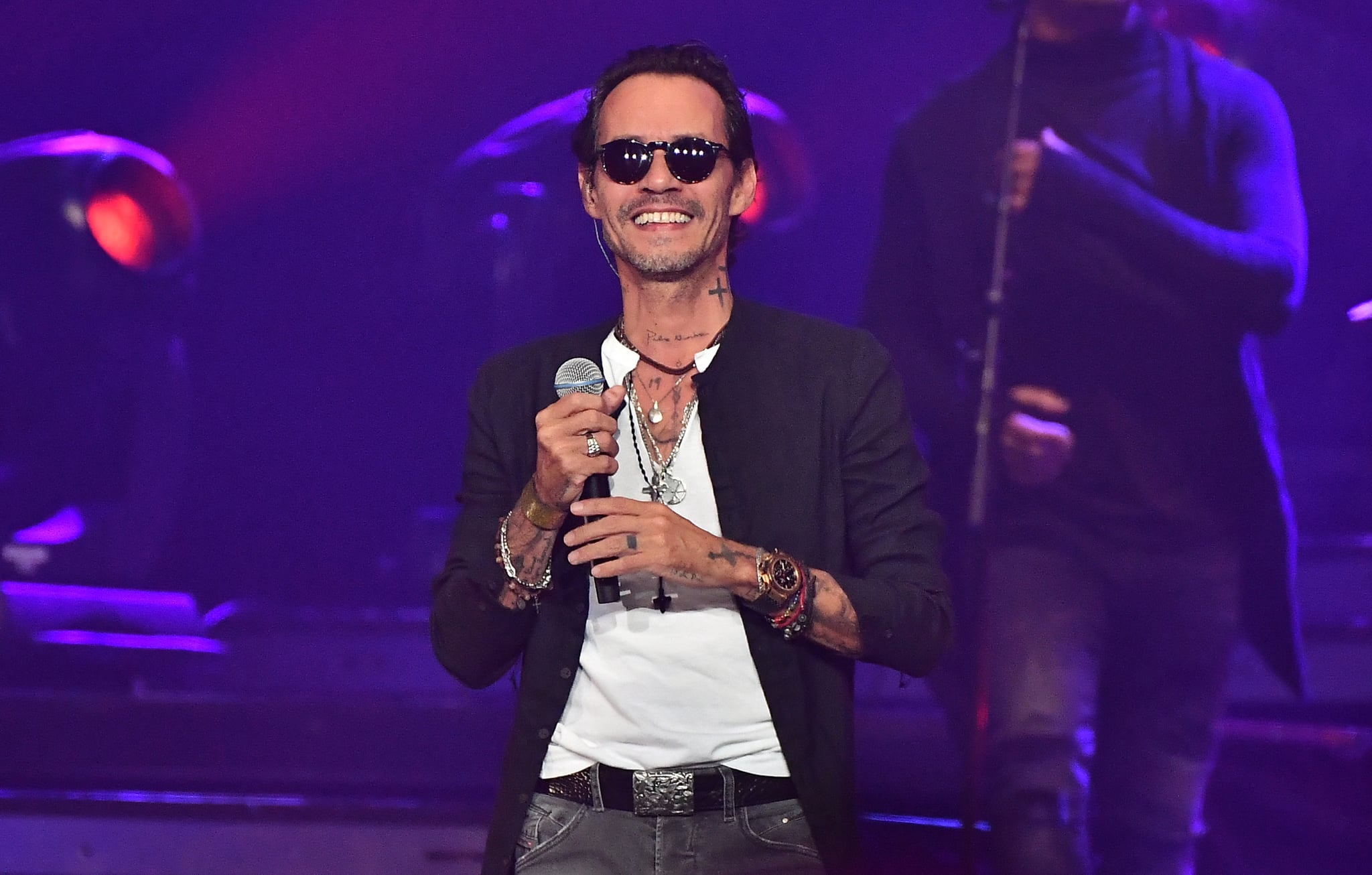 Ultrafamous singer Marc Anthony has six mini mes whom he totally adores! He's brought his six kids to a variety of events over the years and loves to spend time with them whenever he can. He told People en Español in 2019 that his kids are all very understanding of his busy schedule and spend time with him during his breaks. And despite his kids having different mothers, they all seem to be close with each other and with their half-siblings' mothers. Marc has even mastered coparenting with his children's other parents, which keeps the family tight-knit and supportive. Keep reading to check out what we know about his six kids.

Arianna Muñiz was born June 26, 1994. She is Marc's oldest child, and her mother is Marc's ex-girlfriend, Debbie Rosado. Arianna has largely led a low-key life, only appearing in a few public photos here and there with her famous family. She's close with her dad and siblings, though, and she's also had relationships with Marc's romantic partners throughout the years, even having girls' days out with his ex-wife, fellow megastar vocalist Jennifer Lopez.

Alex "Chase" Muñiz was born June 5, 1995. Marc and Debbie adopted him as a baby, and he is Marc's oldest son. Marc's only adopted child fits in seamlessly with his siblings and has been by his dad's side for many public appearances and celebrations.

Cristian Marcus Muñiz was born Feb. 5, 2001. Cristian is the oldest child Marc shares with ex-wife Dayanara Torres. He is named after Mexican singer Cristian Castro. Cristian has attended several events with his famous dad. Though he doesn't use his Instagram much anymore, he has posted pictures of his art, showing how talented he is.

Ryan Adrian Muñiz was born Aug. 16, 2003. Ryan is the second son Marc shares with Dayanara. Like his dad, Ryan is a talented musician. Like all of Marc's kids, Ryan is close with his dad and has been by his side for several events and celebrations.

Emme Maribel Muñiz was born Feb. 22, 2008. Emme is the only daughter Marc shares with Jennifer. Like the rest of Marc's kids, Emme is immensely talented when it comes to music. She's performed on some huge stages, including the Super Bowl, and clearly has a big future ahead of her.

Maximilian David Muñiz, Emme's twin brother, was born a few minutes later on Feb. 22, 2008. Max is the only son Marc shares with Jennifer. Max has the talent of both of his parents, as he showed in a school recital that Marc and Jennifer attended, along with J Lo's current beau, retired baseball star Alex Rodriguez. Max even had a solo in the show! Max also has a flair for the camera, which we got a glimpse of when he and Emme interviewed Jennifer for her YouTube channel.