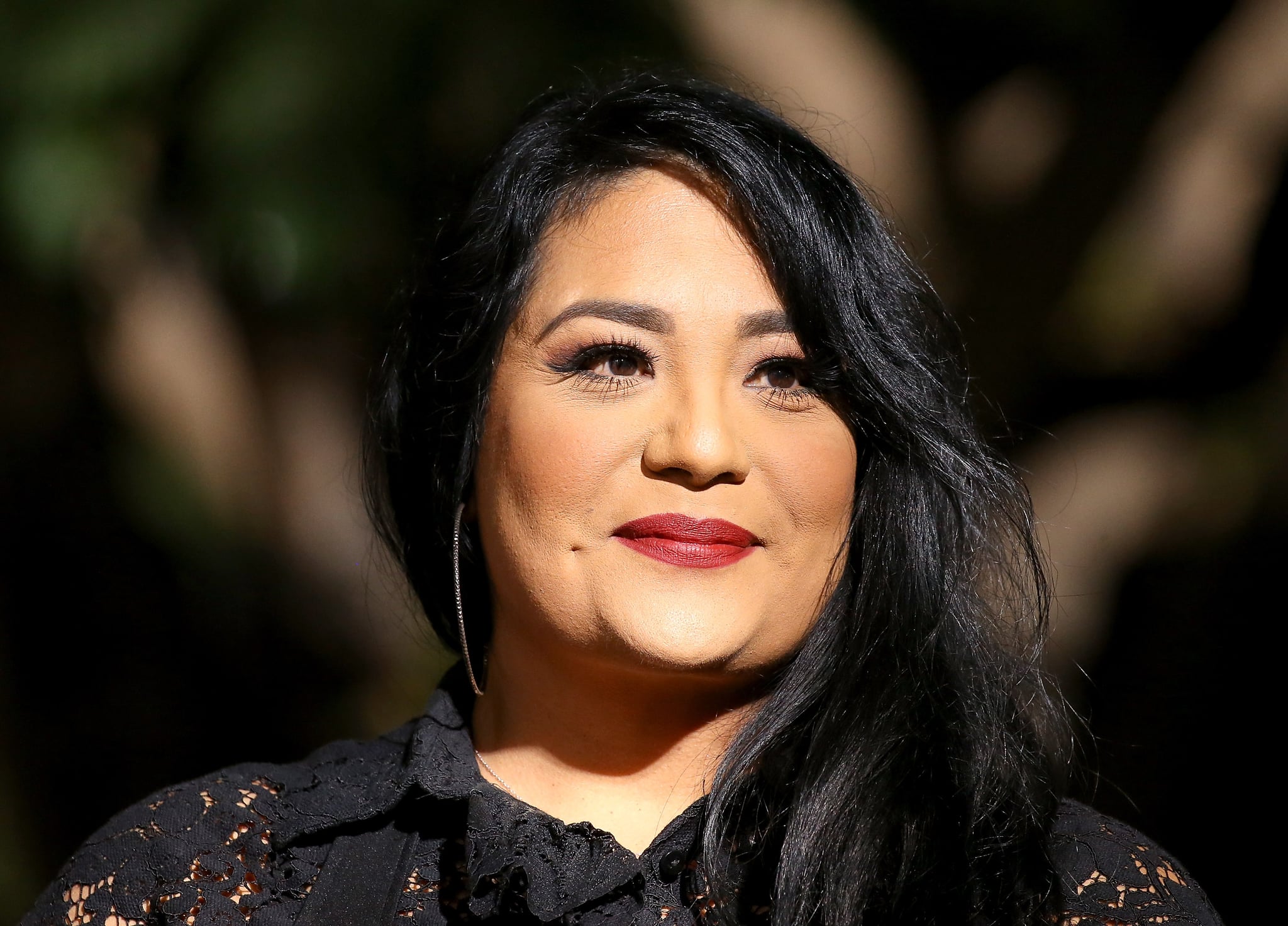 From the very beginning, during her days as the drummer of Selena y Los Dinos, to signing on to executive produce Netflix's Selena: The Series, Suzette Quintanilla has never wavered from being the supportive big sister to Tejano music sensation Selena. The 53-year-old has go on to honor her late sister in every way imaginable, including fulfilling Selena's dream of starting a makeup line as well as running the Selena Museum in Corpus Christi, TX. Similar to her brother, Abraham "A.B." Quintanilla III, Suzette (played by Noemí González) has found herself as one of the many familial storylines in the two-part limited series.

In episode eight of Selena: The Series, which premiered on Dec. 4, viewers got a first look at Suzette and Bill Arriaga's (played by Christian Escobar) love story. The couple married in 1993 and five years later, in 1998, welcomed their only child and son, Jovan Arriaga. While the 22-year-old never got to meet his aunt, Suzette shared in a social media post how much Jovan reminds her of Selena: "[he] carries my sister's smile." Because Jovan is private on social media, we don't know much, but from what we can gather on his girlfriend's profile, it seems like he's doing well!