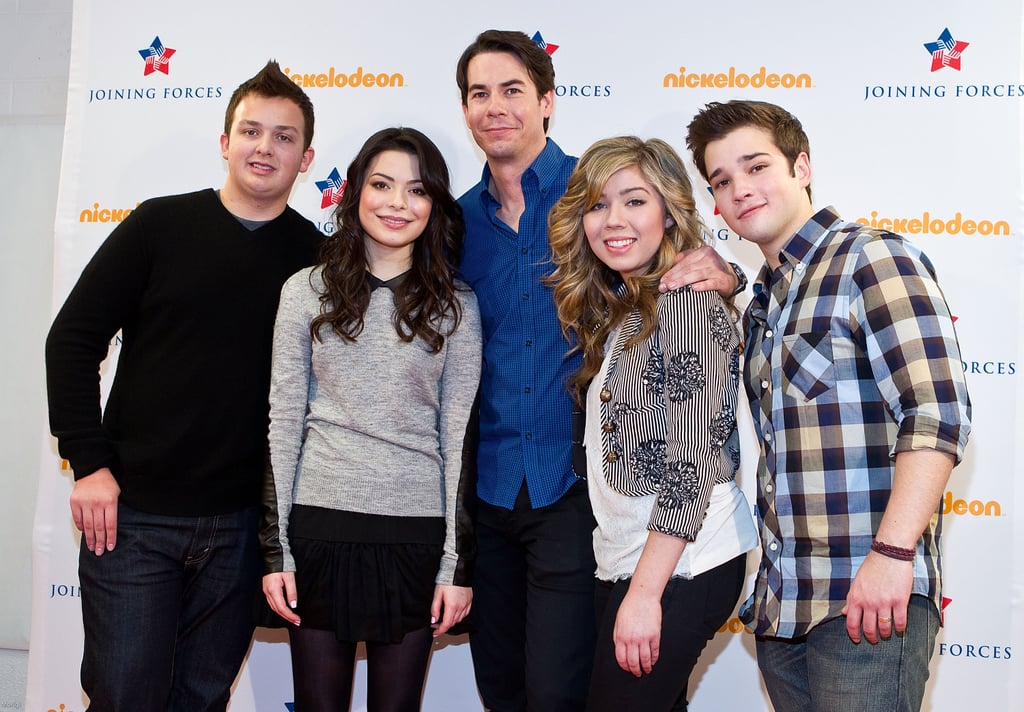 It's hard to find a modern-day teenage or high school TV show that is portrayed by a full cast of actual teenage actors. But "iCarly" cast real teens battling puberty and first crushes, making Carly, Freddie, and Sam extremely relatable to legions of young fans. It was like watching a show about your way cooler friends who had access to their very own computer and a sweet attic. Although "iCarly" ended in 2012 (with Miranda Cosgrove's iconic finale dress), it's impossible to forget the show's original cast.

But while fans may have loved the magic the costars made on screen, Jennette McCurdy revealed in her new memoir, "I'm Glad My Mom Died," that being famous at a young age was anything but a dream. In the book, released Aug. 9, McCurdy explained she never wanted to be an actor or star and often feels trapped by her legacy as Sam. She also explained that the trauma from doing the show was a major reason she didn't return for the 2021 "iCarly" reboot. However, McCurdy did reveal in the book that she and Cosgrove were genuinely very close during filming the original series.

Read on to remember where every member of the "iCarly" cast was when the show made its Nickelodeon debut in 2007.

Celebrity News
From Spitgate to the Oscars Slap, the Most Shocking Celebrity Moments of 2022
by Victoria Edel 12 hours ago

Celebrity News
Chrishell Stause Calls Out PCAs For Not Allowing Her to Bring G Flip: "I Was Fighting to Get Them In"
by Njera Perkins 14 hours ago