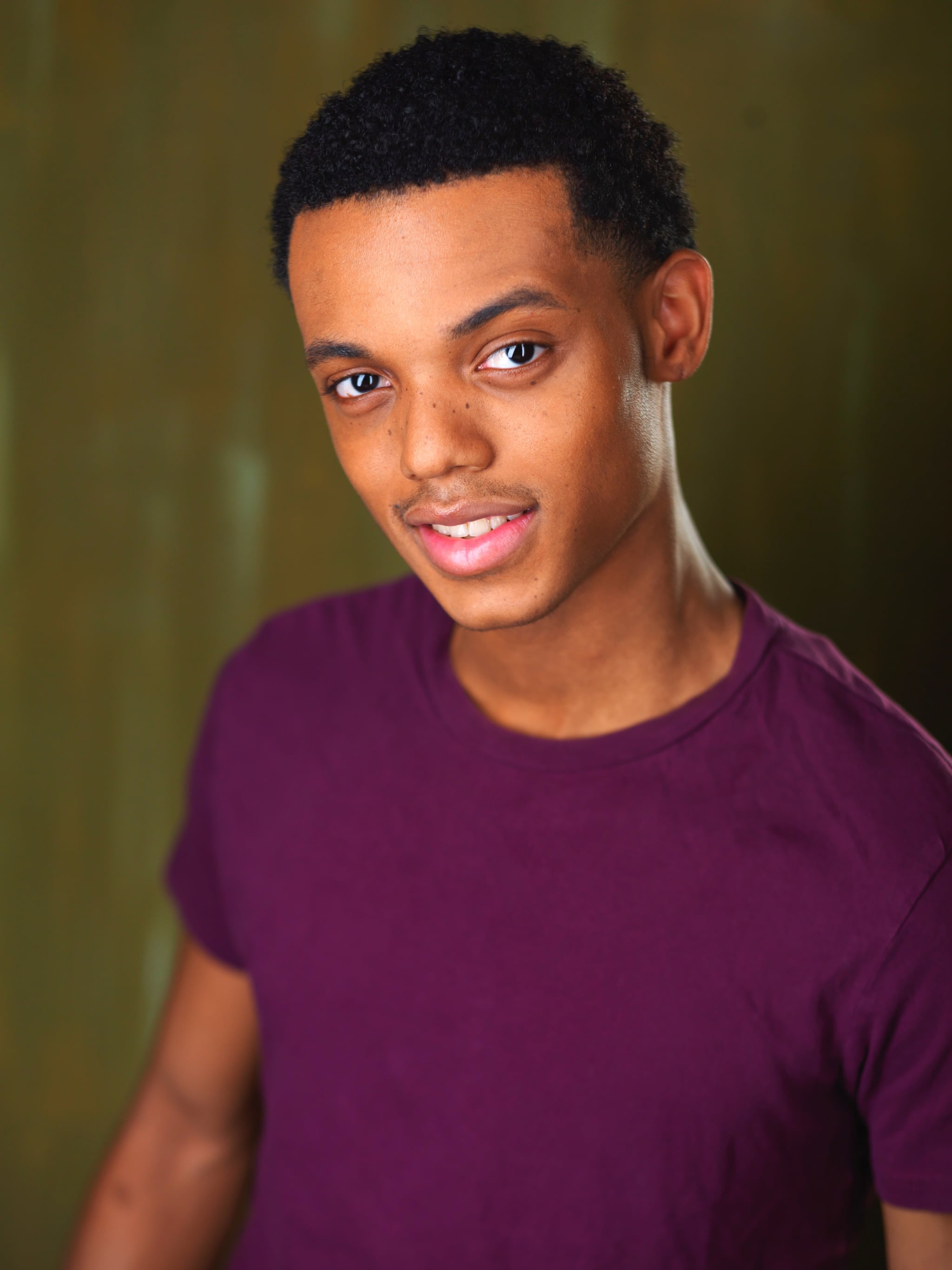 Jabari Banks's life is about to get turned upside down thanks to his upcoming role as Will on Peacock's Bel-Air. A modern-day retelling of the classic '90s sitcom The Fresh Prince of Bel-Air, the series promises to "dive deeper into the inherent conflicts, emotions and biases that were impossible to fully explore in a 30-minute sitcom format, while still delivering swagger and nods to the original show." Seeing that the original character was made iconic by Will Smith, Jabari certainly has big shoes to fill, but it seems like he's the perfect choice for the part. As we wait to learn more about the series, get to know Jabari with these quick facts.

Just like his character, Jabari hails from West Philadelphia.

He graduated from University of the Arts in Philadelphia in 2020, where he received a bachelor of fine arts in musical theater.

In addition to acting, Jabari is also a songwriter, singer, rapper, and basketball player. Perhaps we'll get to hear him rap the show's iconic theme song?

4. He Has His Dad to Thank For His Role on Bel-Air

In the announcement video of his casting, Jabari revealed that his dad was actually the first person who told him about the role and encouraged him to audition.

According to Jabari's IMDb page, Bel-Air appears to be his first onscreen role. We can't wait to see what he does with the character!

Celebrity Facts
Aida Osman Worked Her Way From the "Rap Sh!t" Writers' Room to Her TV Role
by Njera Perkins 2 weeks ago