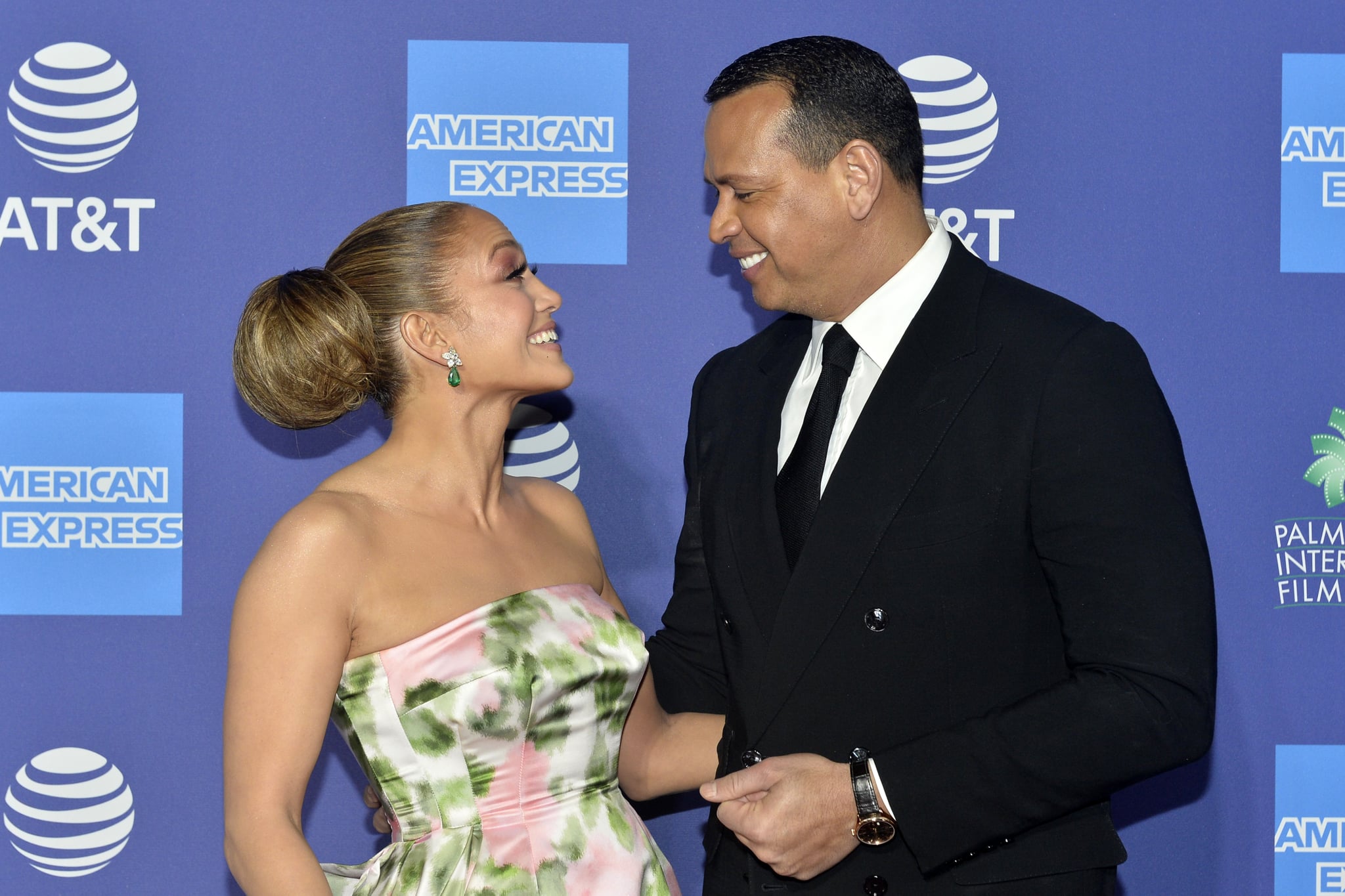 Jennifer Lopez and Alex Rodriguez are putting reports that they have ended their engagement to rest. In a joint statement obtained by People on March 13, the pair stated, "We are working through some things." A source confirmed to the outlet that, "They never officially broke up and talked about it but are still together. They hit a rough patch. But were not broken up." The source also added that rumors surrounding an affair with Southern Charm's Madison LeCroy "had no bearing on the rough patch at all. "

"She's working in the Dominican Republic and he's in Miami so it's tough seeing each other especially with quarantining and COVID," the source told People of Jennifer and Alex's long-distance romance. "But they want to try to stay together."

The pair first met in 2005, but it wasn't until 2017 that they started dating. In March 2019, Alex proposed to Jennifer during a romantic beach getaway in the Bahamas, the two have since postponed their wedding twice due to the coronavirus pandemic.