Give me an S! Give me an E! Give me an X! Give me a Y! What does that spell? Kacey Musgraves! At least, that's what we're thinking after seeing the 31-year-old singer's sexy Halloween costume. On Oct. 31, the Texas native hit up Kendall Jenner's 24th birthday party sporting a Dallas Cowboys cheerleader costume, and she looked like the ultimate catch. She rocked the classic blue and white ensemble with a cropped tie-front top, a vest, white shorts, and knee-high boots. Kacey then tied the look together with a wavy, voluminous hairdo and a pair of pom-poms. "TOUCHDOWWWWN," she captioned a gallery of snaps.

Kacey shared moments from Kendall's party on her Instagram Story, including pictures with Kourtney Kardashian and Bella and Hadid. She even struck a few playful poses in a photo booth alongside Gigi Hadid, who was dressed as Jim Carrey in The Mask. Look ahead to see more photos of Kacey's cheerful night out! 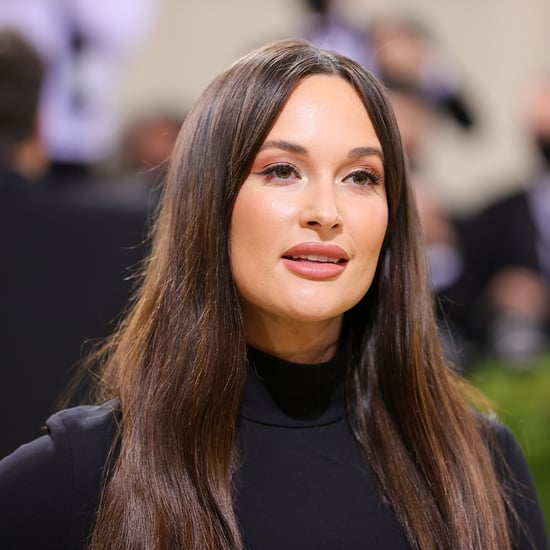 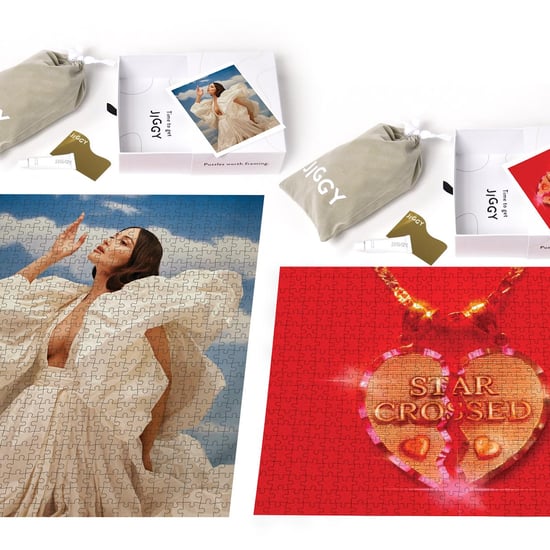