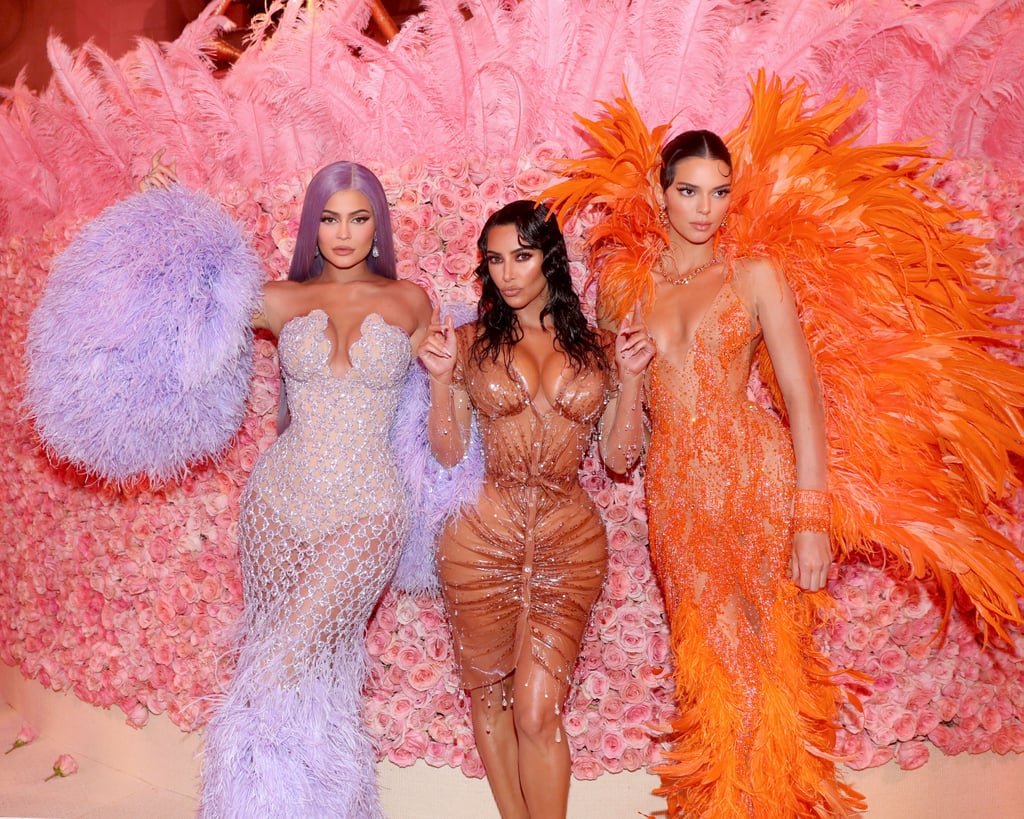 The Best Things the Kardashian-Jenners Have Said About Each Other

The Kardashian-Jenner family has spent so many years in front of the cameras that it feels like we know everything about them! Over the years, their family dramas have played out on screen (and on social media), but along the way, they've also said a lot of really amazing things about each other. Like any family, they have their ups and downs, but in the end, they're largely complimentary of each other and, for the most part, have each other's backs when it comes to public-facing statements. There may be tons of drama — which is to be expected for a family that makes most aspects of their lives into public entertainment — but they're still a family above all else. Keep reading for some of the best things they've said about each other over the years!