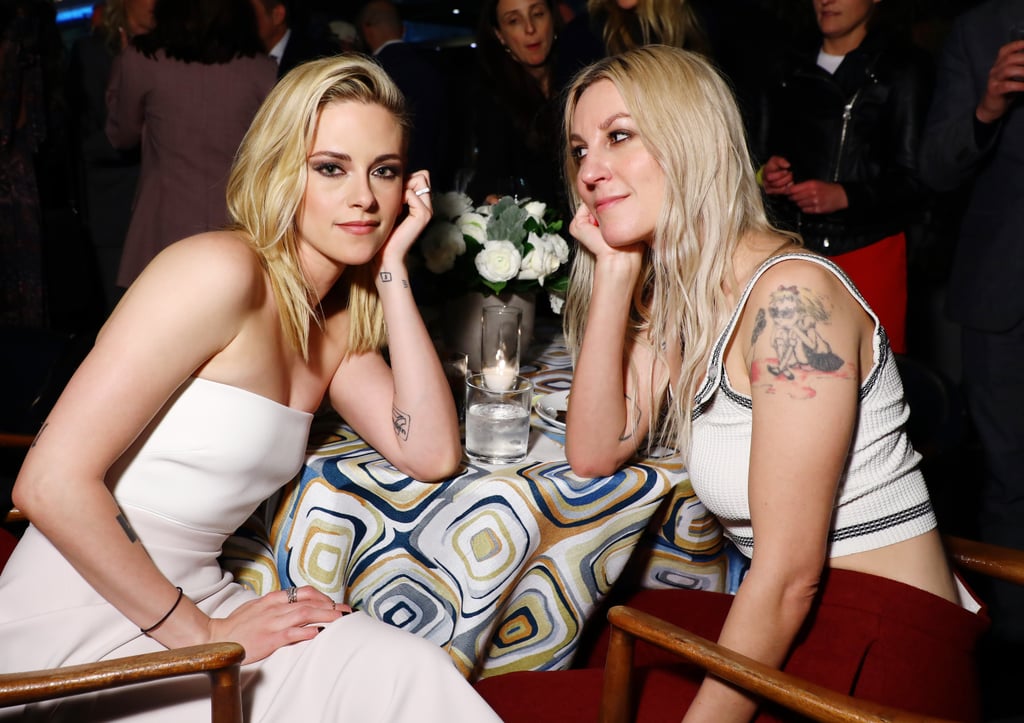 After two years of dating, Kristen Stewart and Dylan Meyer are getting married. The "Spencer" actress casually dropped the exciting news during an interview on "The Howard Stern Show" back in November 2021, gushing about how her partner popped the big question. "We're marrying, we're totally gonna do it," she said. "I wanted to be proposed to, so I think I very distinctly carved out what I wanted and she nailed it."

To refresh your memory on their relationship, Stewart and Meyer first met on the set of a movie back in 2013 and didn't cross paths again and ultimately start dating until 2019. They kept their romance relatively under wraps and out of the spotlight, save for a handful of Instagram posts and public outings around Los Angeles, until finally making their red carpet debut as a couple at the 2022 Critics' Choice Awards. To celebrate their impending nuptials, we're looking back at the soon-to-be-married couple's rare but oh-so-sweet pictures together. Admire them all ahead.

Related:
Take a Look Back at All the People Kristen Stewart Has Dated
Previous Next Start Slideshow
Kristen StewartCelebrity Couples

Lakeith Stanfield
No, LaKeith Stanfield Isn't Engaged, but We Have the Details About His Spelman Grad Girlfriend
by Victoria Messina 23 hours ago