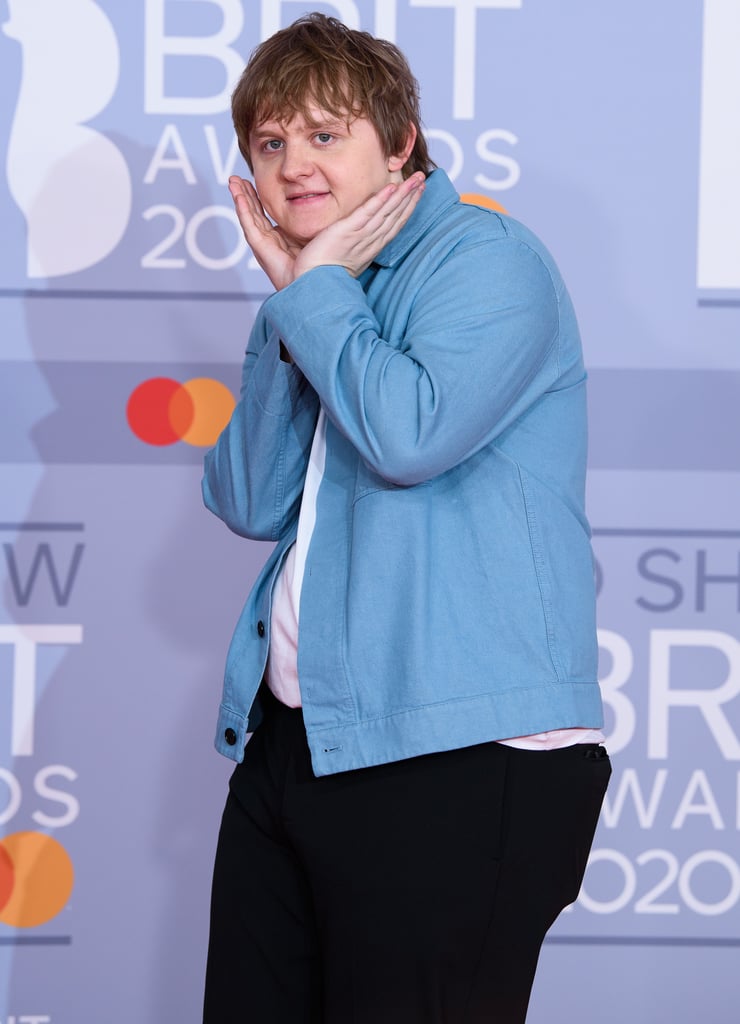 He may be known for his Grammy-nominated song "Someone You Love," but Lewis Capaldi is quickly creating other ways to be remembered, one being his unforgettable red carpet appearances. Aside from owning the photography portion of the red carpet with amusing poses like holding his belly as if he were pregnant (Ha!), the Brit singer has been caught saying some pretty hilarious and memorable things while in interviews, too.

Lewis has not only described himself as the "not as talented" male version of Adele, but also compared his first Grammy nomination to the feeling of having a full stomach of chicken parmesan while watching Game of Thrones! We've rounded up some of Lewis's funniest red carpet moments, showing that his striking yet charming personality is just one of the reasons why we're swiftly becoming big Lewis Capaldi fans.