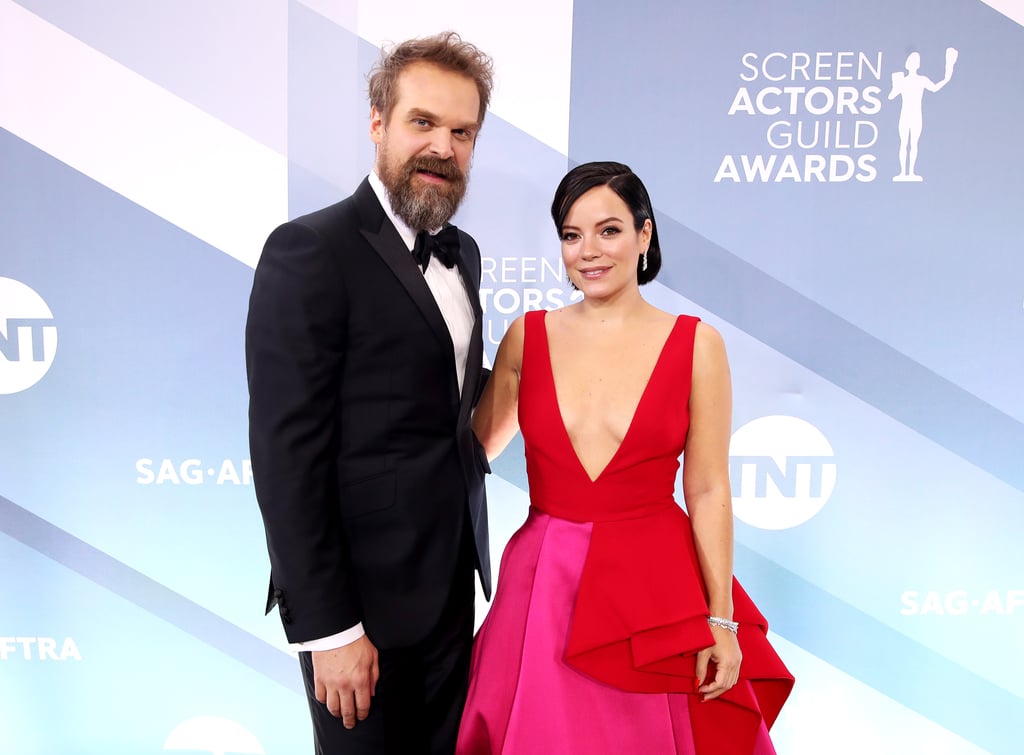 If These Pics of Lily Allen and David Harbour Don't Make You Smile, Nothing Will

Ever since David Harbour and Lily Allen were spotted out and about in London together in August 2019, the two have always appeared super smitten. In October 2019, the Stranger Things actor and the singer went public with their relationship, and in May 2020, eagle-eyed fans spotted what appeared to be an engagement ring on that finger in an Insta posted by Lily. To cap off their whirlwind romance, David and Lily tied the knot after just about one year of dating in a Las Vegas wedding chapel, and the nuptials were just as quirky and fun as you'd expect. Let's take a look back on some of their cutest couple moments, shall we?

Celebrity News
Porsha Williams and Simon Guobadia Are Officially Married: "The Best Is Yet to Come"
by Sabienna Bowman 12 hours ago