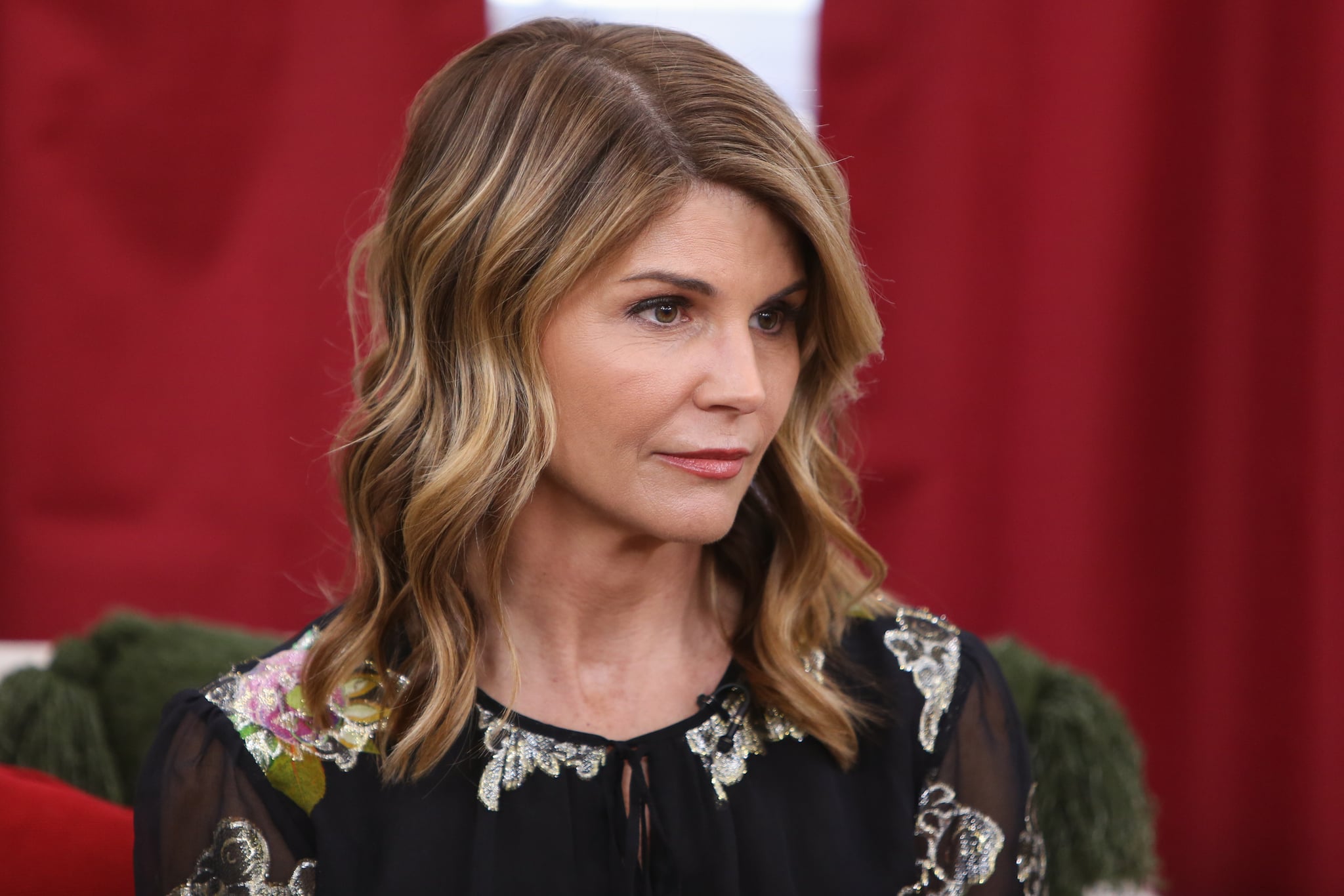 Lori Loughlin has been sentenced to two months in federal prison for her involvement in the 2019 college admissions cheating scandal, People confirmed on Friday. The 56-year-old actress is also expected to pay a fine of $150,000 and serve 150 hours of community service. Lori and her attorneys originally pleaded not guilty, but eventually decided on a plea deal.

"I made an awful decision. I went along will the plan to give my daughters an unfair advantage in the college admissions process," Lori said during her virtual court hearing. "In doing so, ignored my intuition and allowed myself to be swayed from my moral compass. I thought I was acting out of love for my children, but in reality, I had only undermined and diminished my daughters' abilities and accomplishments."

Lori's husband, fashion designer Mossimo Giannulli, was sentenced as well, though he was served five months in federal prison and fined $250,000 and 250 hours of community service.

Lori and Massimo were originally accused of paying $500,000 to admissions consultant William "Rick" Singer and his Key Worldwide Foundation nonprofit organization to get both of their daughters, 21-year-old Isabella Rose and 20-year-old YouTube blogger Olivia Jade, into USC as recruits on the crew team, despite the fact that neither of them participated in crew.