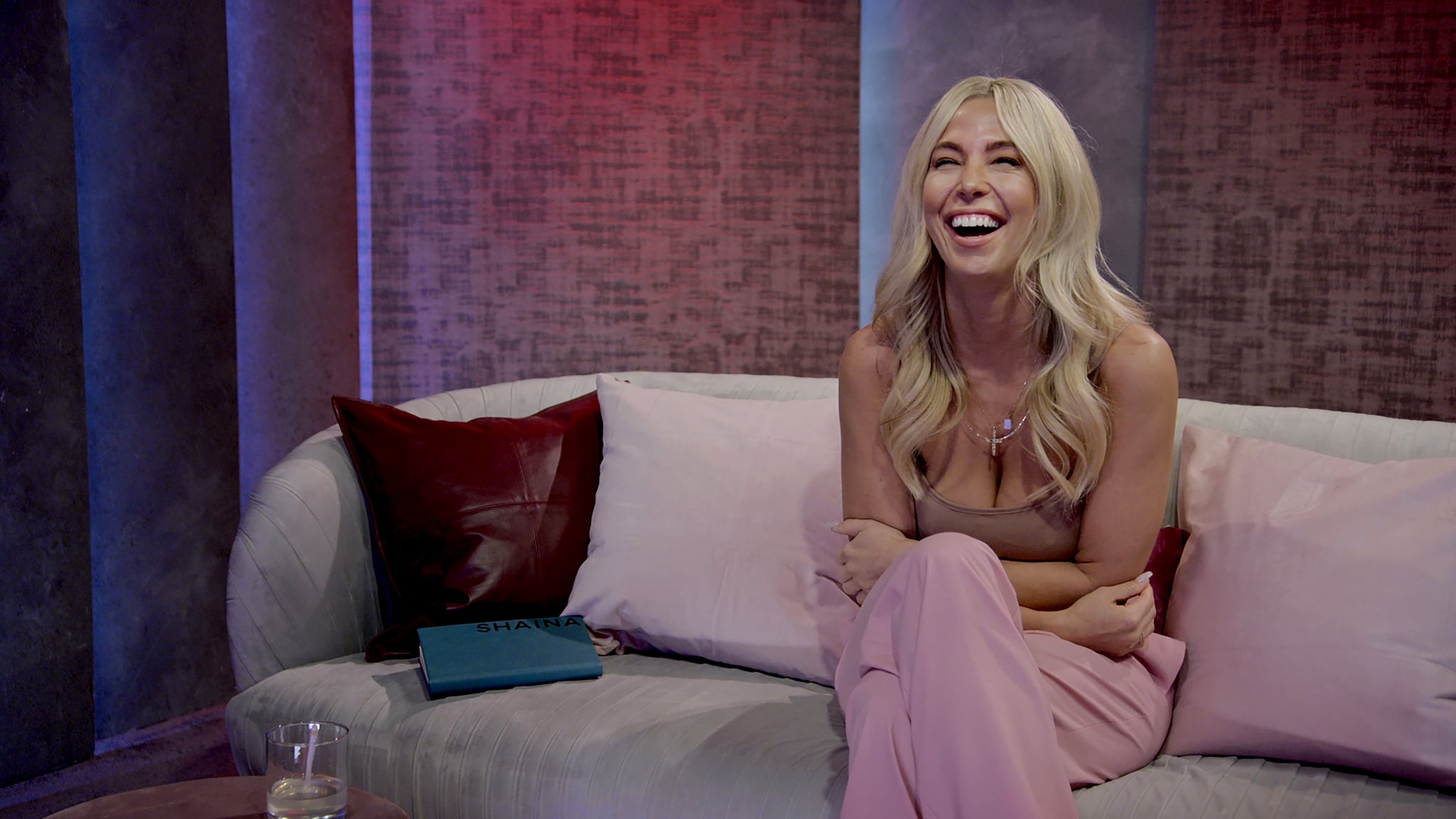 In an unexpected turn of events, Shaina Hurley is getting married! The "Love Is Blind" season two cast member is engaged to her boyfriend, Christos Lardakis, according to People. The outlet reported on Monday evening that Lardakis proposed to Hurley on March 10, and the couple plans to get married in Greece this summer. The news comes the same day Hurley made her relationship Instagram official, sharing photos of the two coincidentally vacationing in Mykonos, writing, "My ride or die forever."

"Shaina is engaged. She's been dating Christos for almost a year and this is the happiest I've ever seen her," a source told People. "He has stood by her side through all of the 'Love Is Blind' drama and has been her steady in the storm." Hurley previously revealed she was in a relationship, describing it as "pretty serious" on the "Viall Files" podcast on March 2.

Related:
Everything to Know About the Engagement Rings on "Love Is Blind"

Fans of the Netflix show will remember Hurley left the pods engaged to cast member Kyle Abrams, though they split shortly after a difficult meeting with Hurley's family. She also opened up about her feelings for Shayne Jansen, who was engaged to Natalie Lee, but eventually broke up as well. After the season two reunion, Abrams is rumored to be dating Deepti Vempati, who memorably got engaged to but split from Shake Chatterjee.