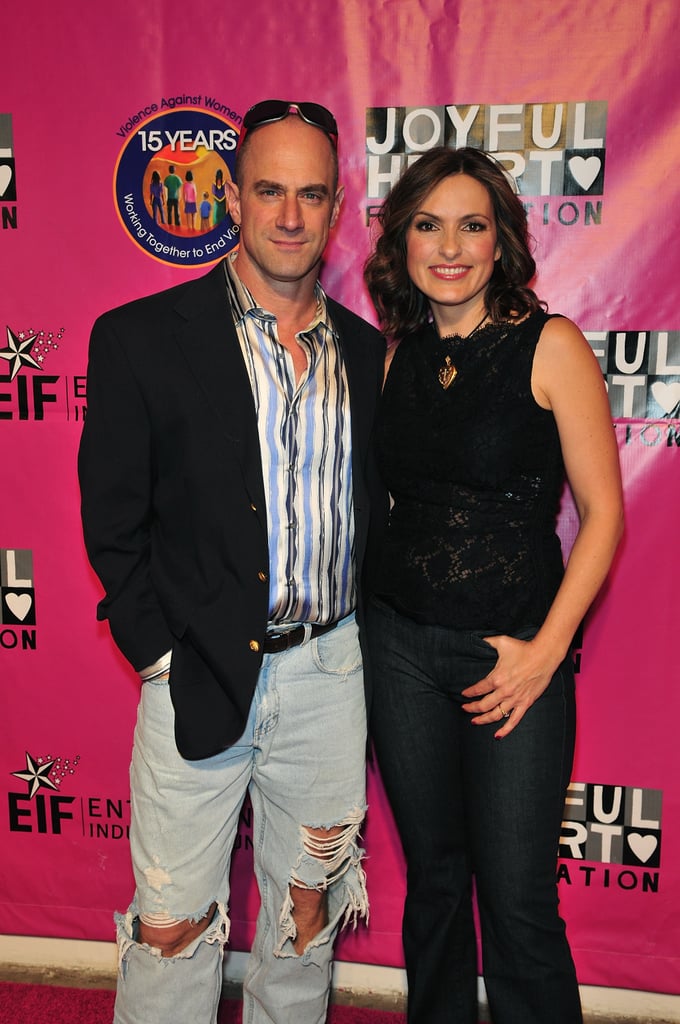 You can't talk about Law and Order: SVU without talking about its two most visible stars, Mariska Hargitay and Christopher Meloni. The duo were front and center when the procedural debuted 21 years — yes, 21 years! — ago, playing series leads Olivia Benson and Elliot Stabler. During the show's first decade, they were always at the front line of publicity, too, showing up at major events side by side. Although Christopher has been off the show for nearly a decade now (he left after season 12 in 2011, reportedly over contract disputes), he and Mariska are still pals off screen, as you can glimpse now and then on their Instagrams. Keep reading for a look back at their friendship over the years! 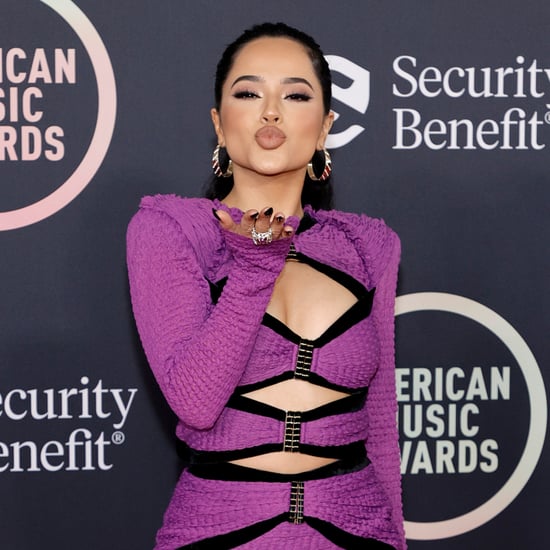