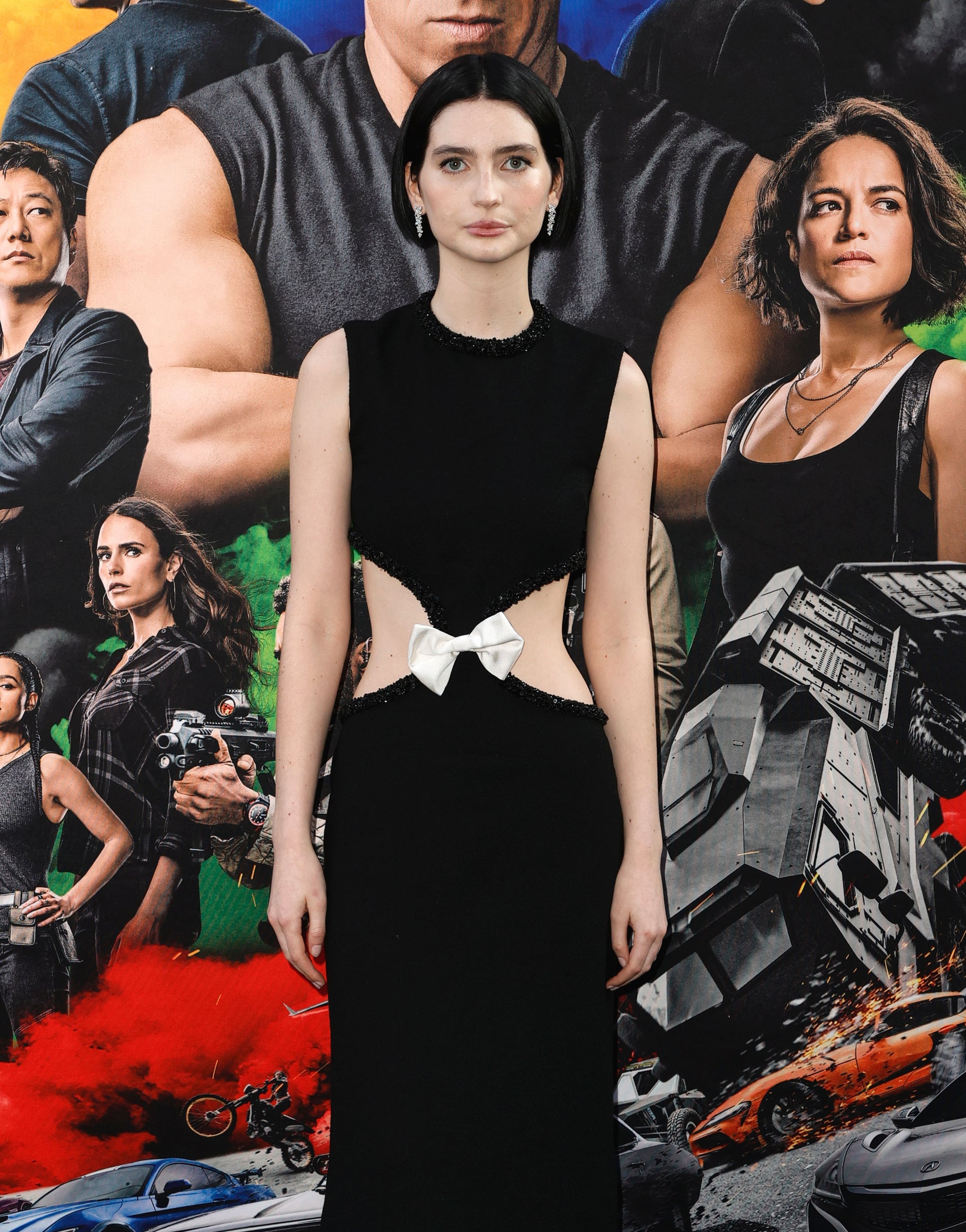 It's been seven years since the death of Paul Walker, but his Fast & Furious legacy lives on thanks to his daughter, Meadow Walker. The 22-year-old attended the June 18 premiere of F9, the latest film in the franchise. Ahead of the red carpet, Meadow shared a sneak peek of her Yves Saint Laurent look on Instagram alongside the caption, "let's go."

The model previously attended the premiere of the animated series Fast & Furious: Spy Racers with godfather Vin Diesel back in 2019. "To see her with my children is one of the most beautiful things. There are moments when I see her playing with Pauline and it hits me so deep 'cause I can only imagine what my brother sees when he sees that," Vin revealed to Extra about their relationship. "I feel very protective. It goes beyond the movie."

When it comes to "the movie," or, rather, F9, star Ludacris told SiriusXM's Jess Cagle and Julia Cunningham that Meadow and the late actor's brother Cody were constantly on set to ensure that Paul's "legacy can be incorporated." With Paul's brothers, Cody and Caleb, acting as body doubles in the franchise, many have begun wondering if Meadow will be the next to join. "I would not count anything out," Vin disclosed to E! News. "Without giving you all of the secrets of Fast 10, let's just say nothing's ruled out."

Lily Collins
Lily Collins Has a Famous Dad, but Says She Doesn't Use His Name as a "Free Pass"
by Njera Perkins 3 hours ago