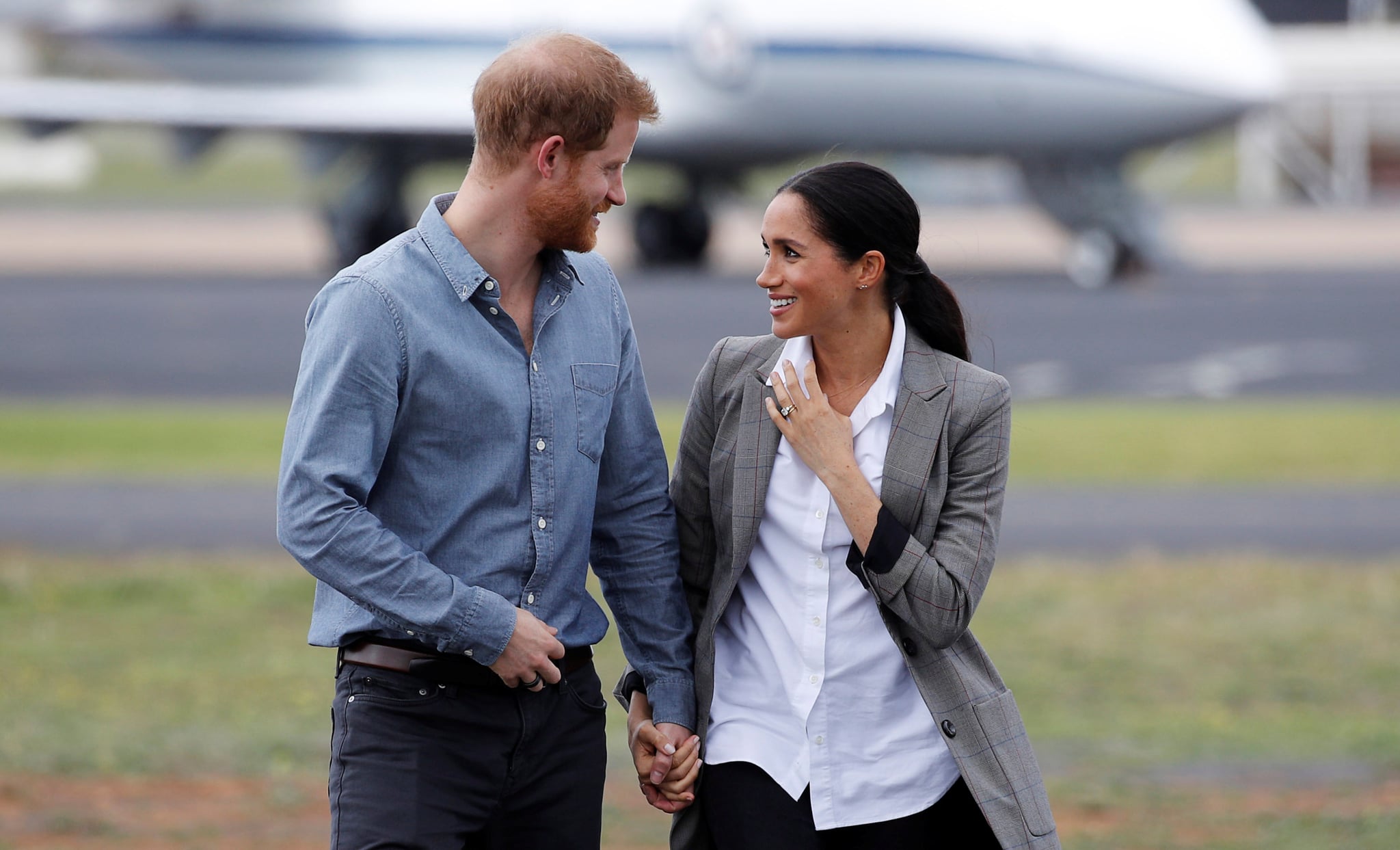 Prince Harry and Meghan Markle just announced their next Archewell Foundation endeavor, and this time, they're focusing their efforts on helping out India. On May 19, which also marked the couple's third wedding anniversary, the Duke and Duchess of Sussex revealed on the Archewell Foundation website that they're teaming up once again with World Central Kitchen to build a community relief center in Mumbai, India.

"Right now, COVID-19 cases are spiking across the entire country of India," the statement read. "On Tuesday, India's total virus cases exceeded 25 million, with 260,000 new cases and 4,329 deaths reported in the past 24 hours. Hundreds of thousands of lives have been lost, millions have been infected, and there is widespread concern that the crisis is even worse than reported. In support of India, Archewell Foundation and World Central Kitchen are focusing on the long-term needs of local communities."

The Mumbai location will be the third in a series of four community relief centers; the first was built in Dominica, and development for another in Puerto Rico is underway. "The purpose of these centers is to provide relief and resilience (as well as healing and strength) for the communities in which they're based," the statement explained. "During future crises, these centers can be quickly activated as emergency response kitchens — or vaccination sites — and through calmer times they can serve as food distribution hubs, schools, clinics, or community gathering spaces for families."

Meghan and Harry have always shared a passion for philanthropy, so it's not surprising that they chose their third anniversary to announce their new Archewell initiative.