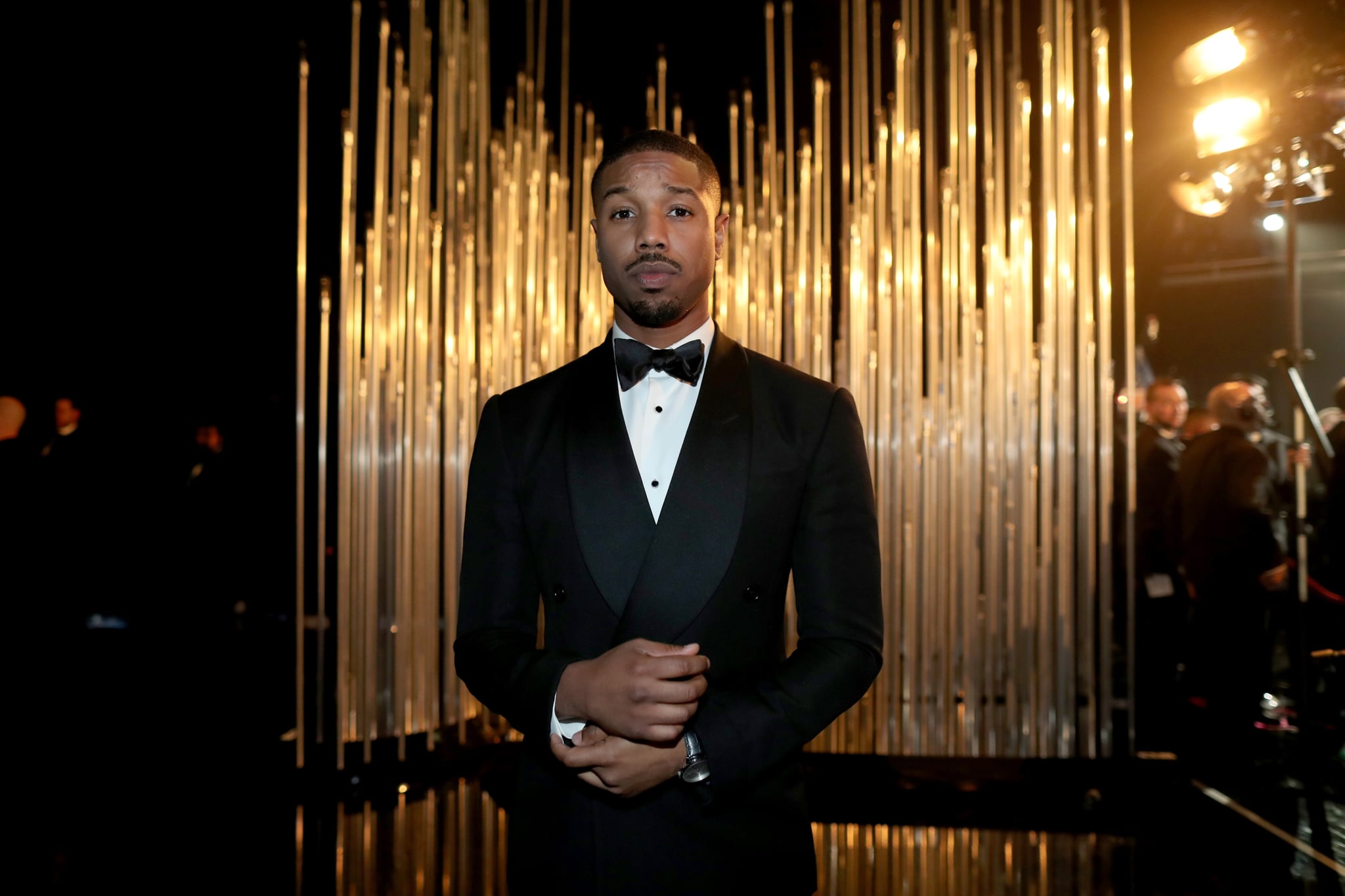 Michael B. Jordan is outlining a concrete plan to bring about long-overdue changes to the entertainment industry. The actor has teamed up with Color of Change, a progressive racial justice organization, to launch the #ChangeHollywood initiative, which aims to address systemic racism, foster inclusivity at every level, and increase investments in projects that depict a wider range of Black stories by Black storytellers.

"The history of racism in Hollywood is long and unforgivable."

"The history of racism in Hollywood is long and unforgivable: excluding Black talent, silencing Black voices, derailing Black careers, and using both the economic and cultural power of the industry to prop up police departments and the status quo of the criminal justice system," said Michael and Color of Change President Rashad Robinson in a joint open letter on Friday. "We can break the pattern, and change that trajectory. The understanding of Hollywood's impact on society has never been more widespread, and the demand for addressing systemic racism in Hollywood has never been greater. We must answer the call to action."

Related:
Hollywood Is Facing Its Reckoning: Read the Powerful Letter Signed by Over 300 Black Artists

Essential to the initiative's mission is a four-pronged roadmap for production companies, executives, and the like, which is as follows: divest from police, invest in anti-racist content, invest in Black talent and careers, and invest in Black communities. Color of Change and Michael's Outlier Society production company are providing various services and resources to help bring about those changes, including an inclusion rider template, independent security directory, government relations task force, and more.

Nick Cannon
Nick Cannon's Youngest Son, Zen, Has Died From a Brain Tumor: "He Was Always Smiling"
by Chanel Vargas 7 hours ago

Will Smith
Venus and Serena Williams Both Signed Off on Will Smith For King Richard: "He's the Real Deal"
by Njera Perkins 4 days ago

Celebrity Quotes
Joshua Bassett Opens Up About Being Sexually Abused as a Child: "I Buried It So Far"
by Njera Perkins 4 days ago 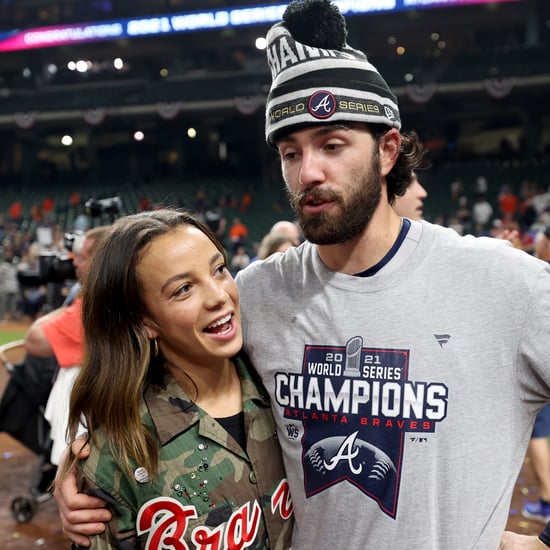 Celebrity News
Mallory Pugh and Dansby Swanson Are Engaged: "Forever With You"
by Monica Sisavat 5 days ago