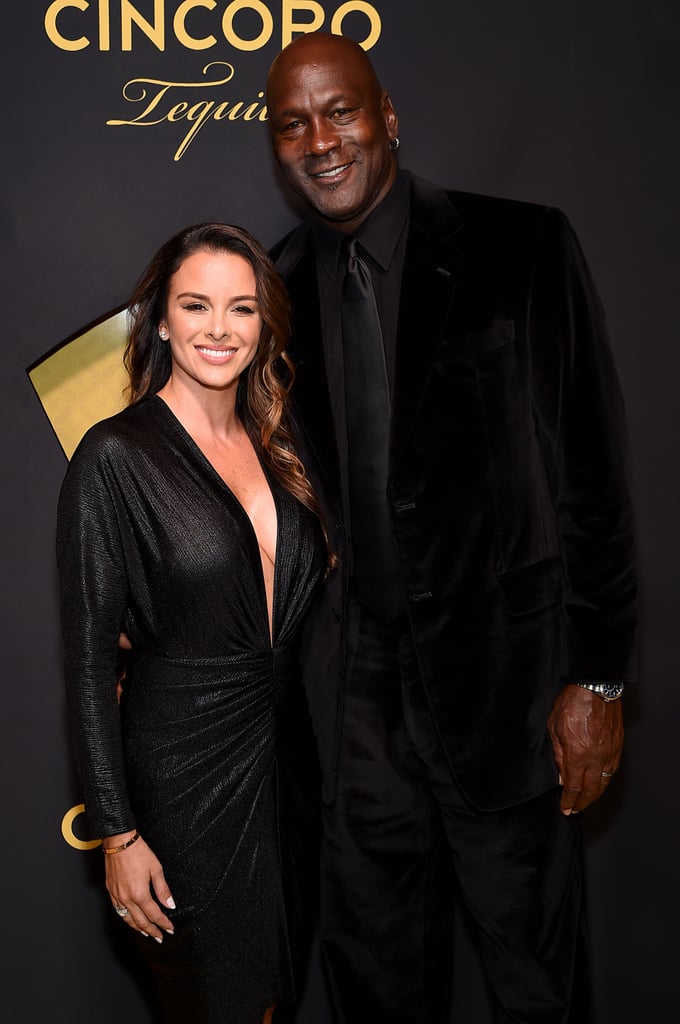 While The Last Dance focuses largely on Michael Jordan's legendary basketball career, it's impossible to talk about his life without also talking about his marriages. Jordan has been married twice and has five children between both of his marriages, and as of 2019, he's even a grandfather! Despite his fame, Jordan has kept his personal life fairly low-key over the years, with neither of his public relationships resulting in any scandals or headline-grabbing events, and we really admire that about him! Ahead, you can read up on the basic facts of each of his marriages and the two women he's been married to, proving that not all celeb marriages are superpublic affairs.