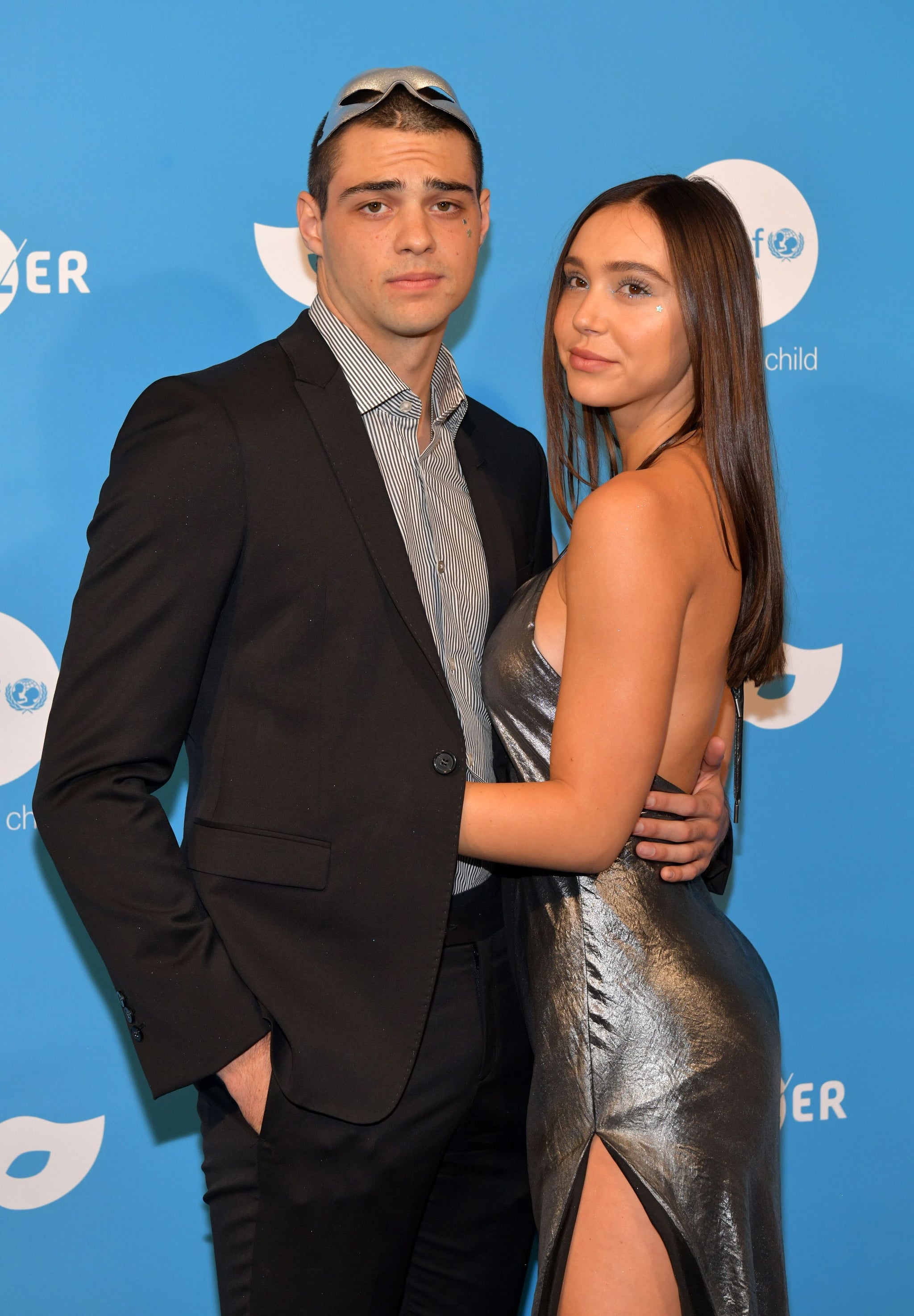 Noah Centineo and Alexis Ren have broken up after one year of dating, Us Weekly confirms. According to the outlet, the couple split "a few weeks ago." While neither Noah nor Alexis has publicly addressed the reports, the pair sparked breakup rumors in March after fans noticed they stopped following each other on Instagram. The 23-year-old To All the Boys I've Loved Before actor also deleted the photo he previously posted when he made their relationship Instagram official.

Noah and Alexis first began quietly dating in March 2019, though it wasn't until five months later that they made their first public appearance together at the UNICEF Masquerade Ball in Los Angeles. Back in February, Noah spoke about his romance with Alexis to Harper's Bazaar, saying it was the longest relationship he'd ever been in. The reason for their split is still unclear.