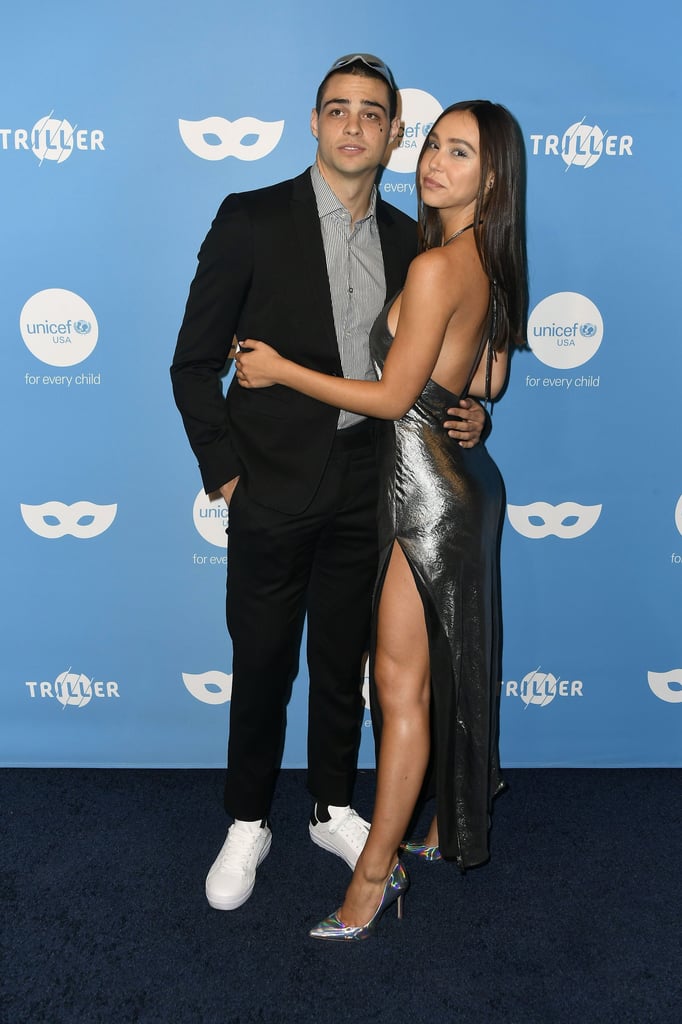 Noah Centineo and Alexis Ren had their first public outing since sparking a romance! On Oct. 26, the pair stepped out to attend the UNICEF Masquerade Ball in Los Angeles and support the charity's philanthropic efforts. At the event, Noah, 23, sported a full suit with a gray mask while Alexis, 22, rocked a silver slip dress. They got a little handsy on the red carpet as the To All the Boys I've Loved Before star and the Dancing With the Stars alum wrapped their arms around each other.

News of their romance first broke in September, when Us Weekly confirmed that Noah and Alexis had been quietly dating for months. It's unclear how they met, but it seems like they've developed some serious chemistry. Look ahead to see more photos from their night out!

Related:
Let's Take a Deep Dive Into All the Girls Noah Centineo's Loved Before, Shall We?
Previous Next Start Slideshow
Celebrity CouplesRed CarpetNoah CentineoAlexis Ren