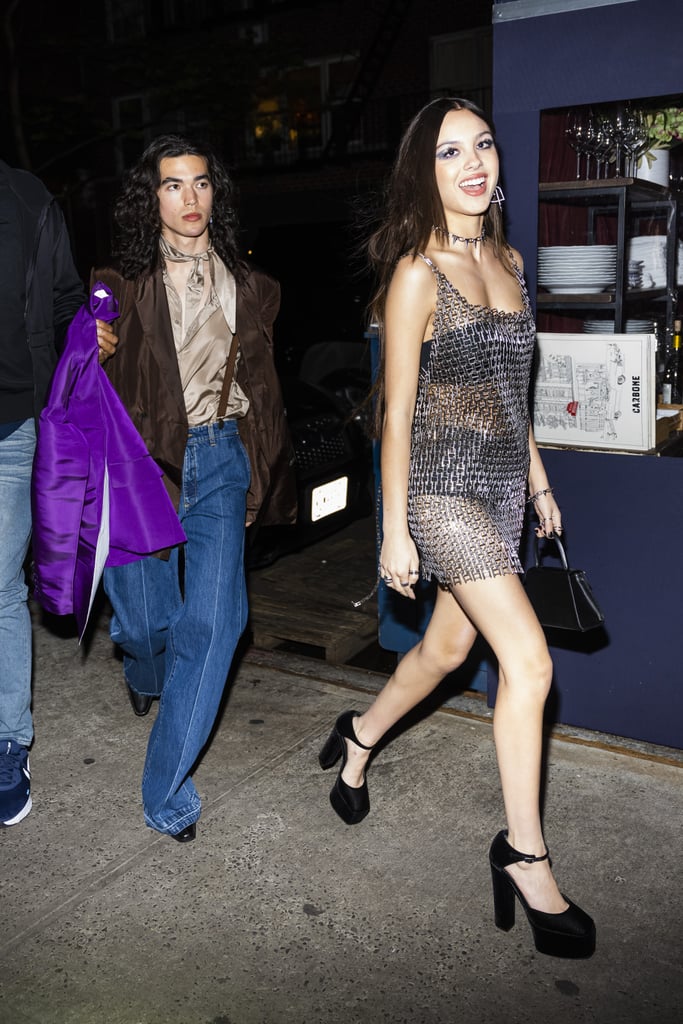 Olivia Rodrigo and Conan Gray's Friendship Moments Through the Years

Singer Olivia Rodrigo dominated 2021 with her many hit singles like "Drivers License," "Deja Vu," and "Good 4 U" off her debut album, "Sour." The Grammy Award-winning singer rose to fame following her days as an actress on Disney Channel's "Bizaardvark" and Disney+'s "High School Musical: The Musical: The Series," and she's since garnered millions of fans worldwide, as well as some new celebrity friends along the way. Singer Conan Gray, known for his songs "Heather" and "Maniac," crossed paths with Rodrigo in 2021 through their mutual music producer, Dan Nigro, and bonded over their love for Taylor Swift.

After helping Swift promote the new version of "You Belong With Me" off her rerecorded album "Fearless" in April 2021, the pair have been inseparable and often share snippets documenting their friendship on social media. From their iconic reenactment of Swift's music video to sentimental Instagram posts, let's revisit the best moments from Rodrigo and Gray's friendship over the years.

Netflix
"Selling Sunset": The Cast's Friendships Behind the Scenes
by Chanel Vargas 22 hours ago 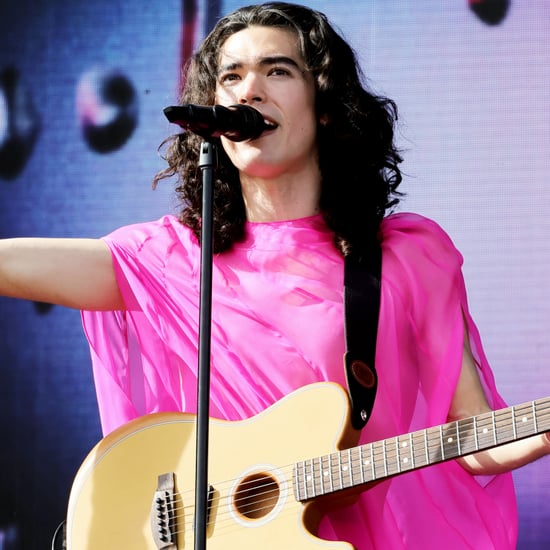 by Grayson Gilcrease 8 minutes ago