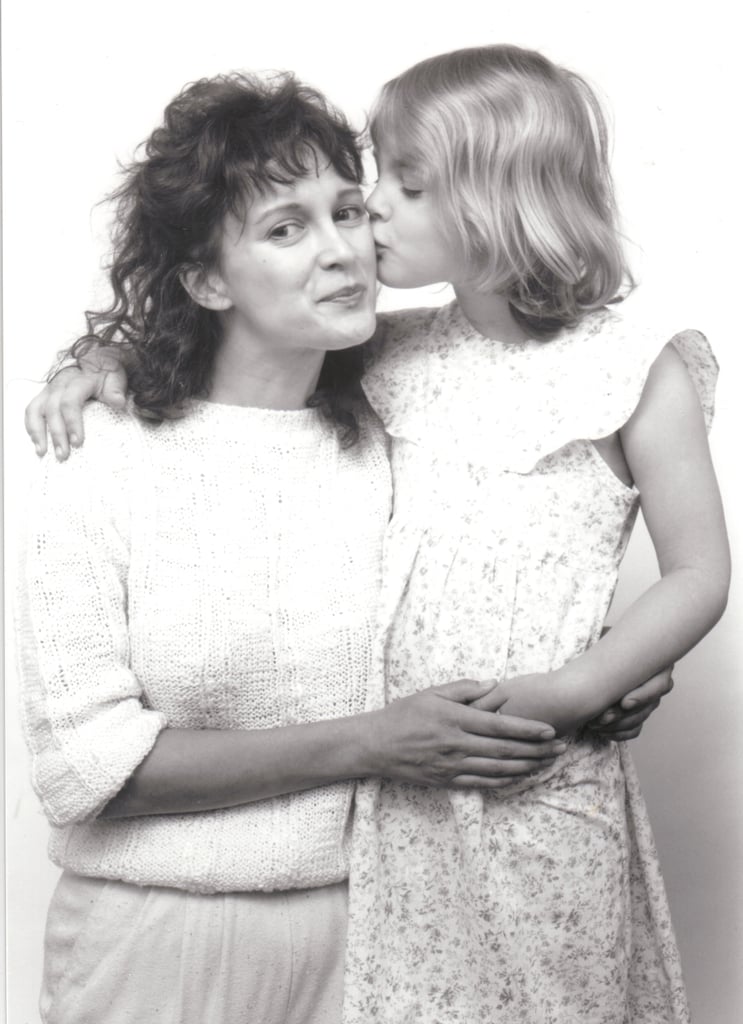 Her Baby Clothes Wound Up on eBay

It's no secret that Drew and her mother, Jaid, have had their ups and downs — Drew emancipated herself from Jaid when she was 15 and recently revealed to Oprah Winfrey that her mother was not invited to her 2012 wedding to Will Kopelman — but things got especially rocky for the mother-daughter duo in 1995, when Jaid began selling her daughter's baby clothing at auction on eBay.