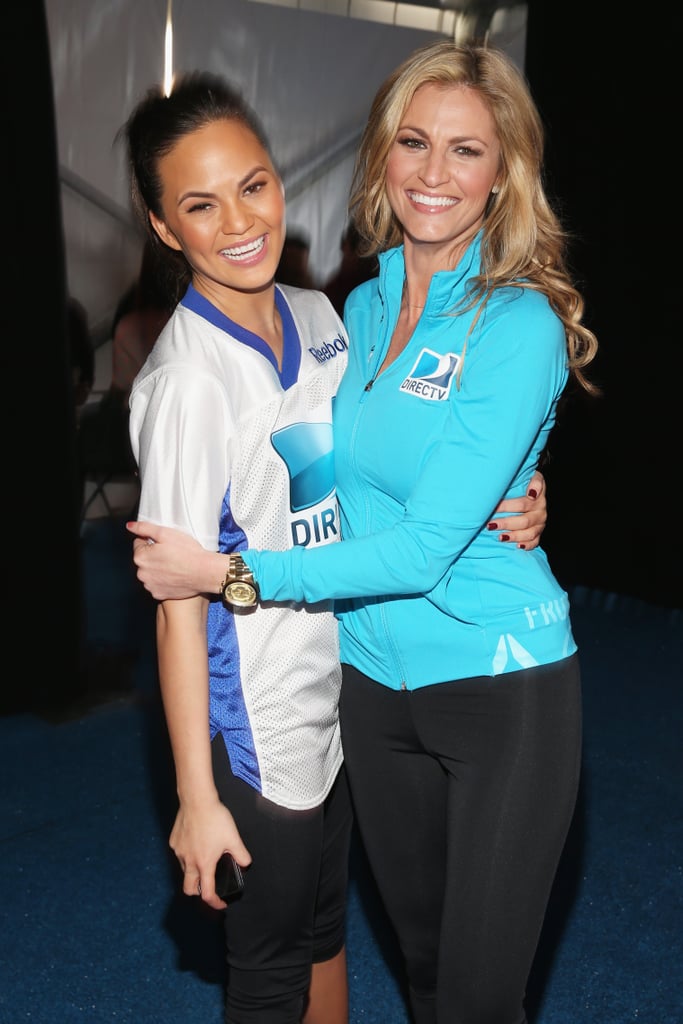 In the September 2014 issue of Health, Erin talked about her famously outspoken and "hilarious" BFF, saying, "She says what I wish I could say and get away with." She added, "You can tell when she's having a bad day and she's just on a roll. She'll send out maybe eight tweets per second, and it's, like, whoa."