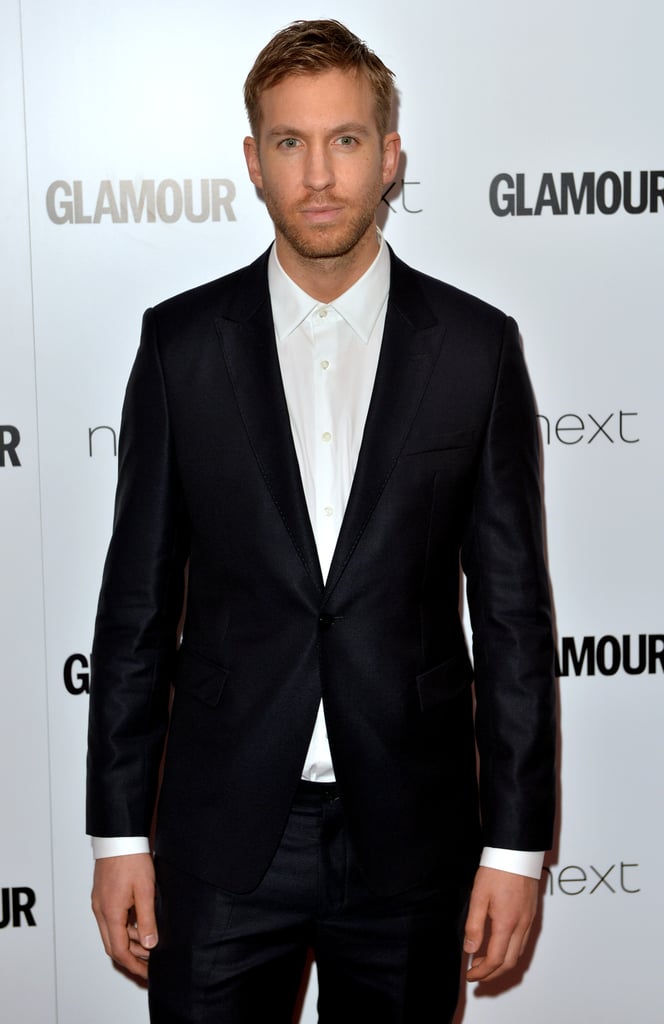 Ellie Goulding dated the DJ back in 2014, and Taylor was first linked to him after they were spotted getting cozy at a concert in Nashville in March. What's more, Ellie and Taylor have both dated members of One Direction — Niall Horan and Harry Styles, respectively.

Ellie recently admitted to setting Calvin and Taylor up, telling The Sun, "I did play matchmaker, that's true. Calvin is a really great mate and he's so fantastic, and Taylor is such a cool person who I love. I thought, 'They're both really awesome and both really tall, they'll be brilliant together."

Ed Sheeran
Ed Sheeran Announces Birth of Second Child: "Over the Moon to Be a Family of 4"
by Eden Arielle Gordon 14 hours ago