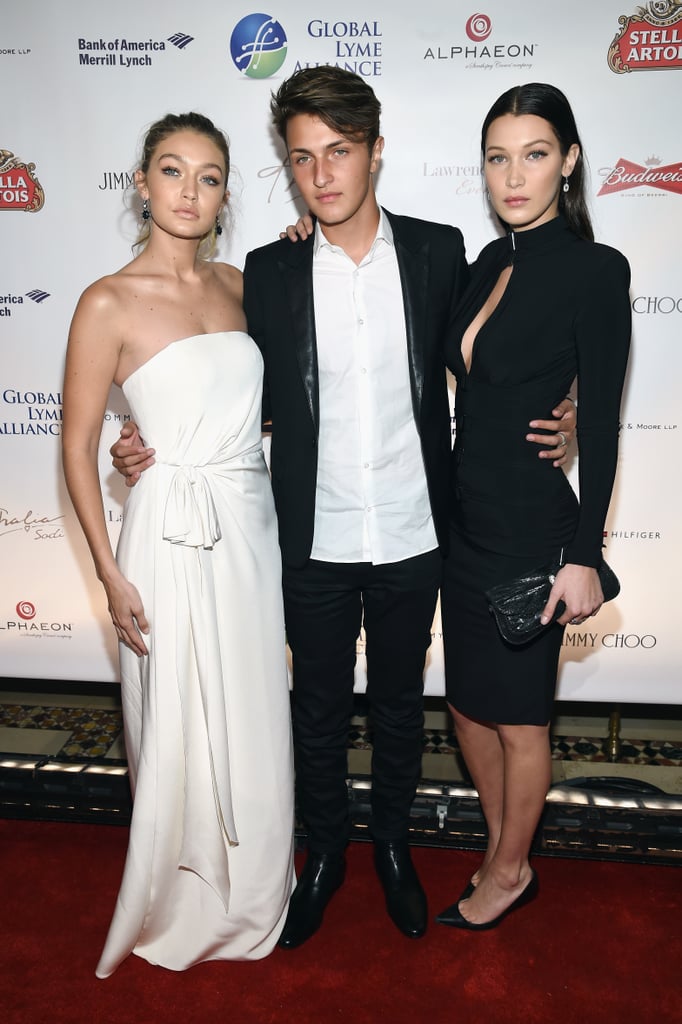 Gigi and Bella Hadid have both become successful models, and their younger brother Anwar is following their footsteps. He signed to IMG Models in 2016, and has appeared in Nylon Magazine and Teen Vogue. The three share parents in Real Housewives of Beverly Hills star Yolanda Foster and her first husband, Mohamed Hadid.

Zendaya
ICYMI, Zendaya and Jacob Elordi Met in the Most Hollywood of Ways
by Amanda Prahl 2 weeks ago

Sofia Carson
Who Is Sofia Carson Dating? Her Relationship Status Is a Mystery
by Corinne Sullivan 2 weeks ago