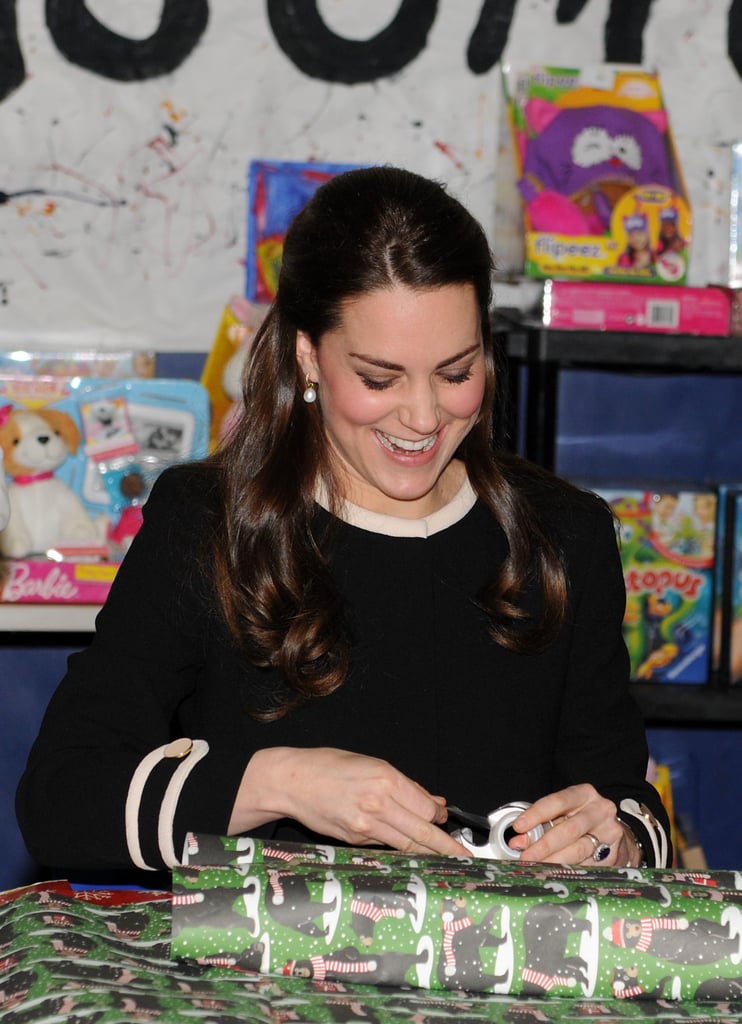 After a genteel afternoon tea on Christmas Eve, the family open their gifts and the mood cranks up a few notches. It's a time that the Queen's nephew Viscount Linley has described as "a total uproar."

It has been well-documented that the royals are fans of gag gifts, but some less well-known examples include the light-up pepper mill that Prince Philip received one year, the leopard-print bath mat that Princess Diana gave Sarah Ferguson, and a shower cap that Harry gave the Queen with "Ain't Life a B*tch!" printed on it.