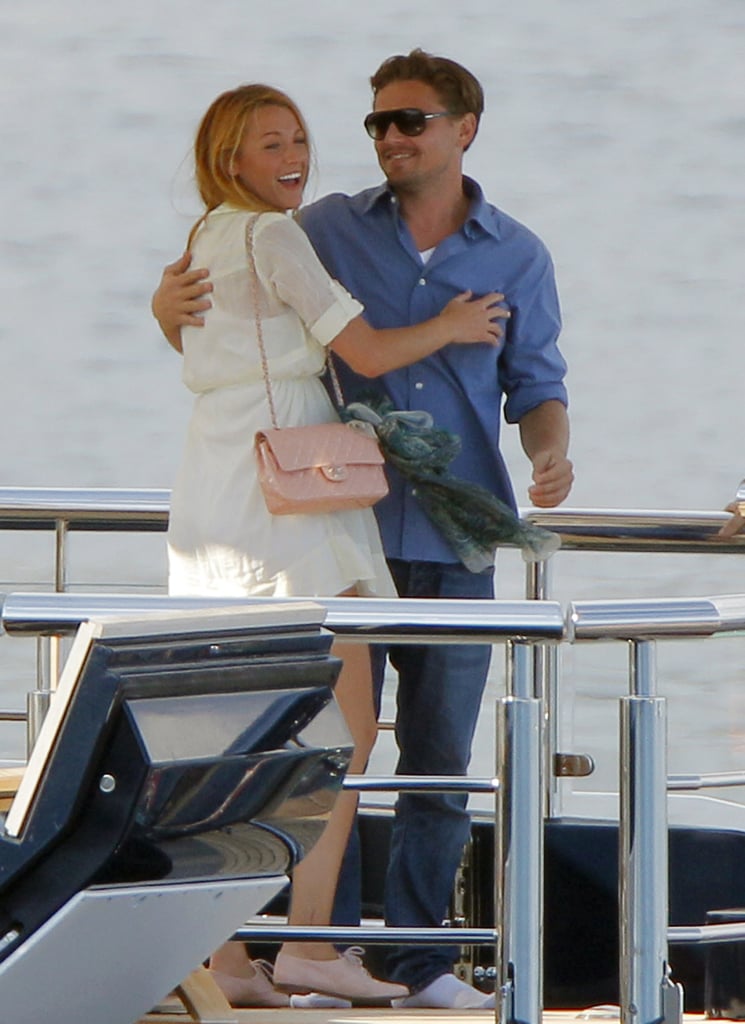 Most of us remember the photos of Blake Lively meeting up with DiCaprio during the Cannes Film Festival in 2011; before she became Mrs. Ryan Reynolds, Lively hooked up with DiCaprio and treated us to PDA during their travels around the globe that summer. They brought their romance to Italy, partied at The Darby in NYC, and also popped up hand in hand in LA. Lively even spent her birthday in Australia that year, where DiCaprio was filming "The Great Gatsby." Their breakup in October 2011 was confirmed by reps for both stars, who said at the time that the two would "remain friends."