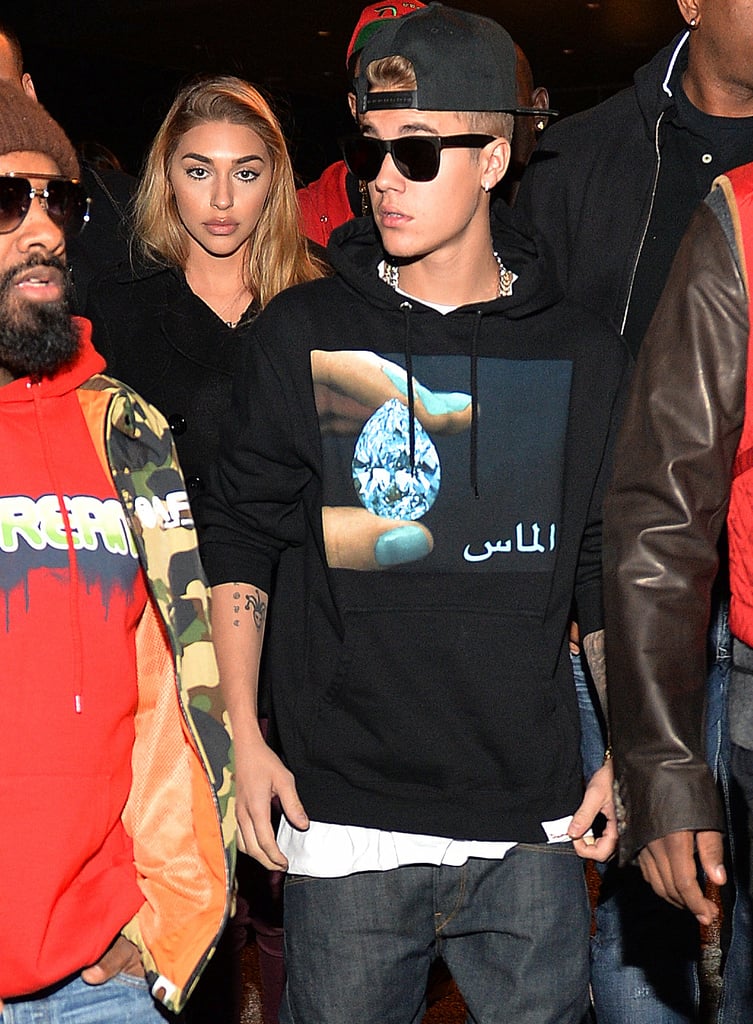 The Wilhelmina model was rumored to have dated Justin after she was spotted riding shotgun — and driving — with him in his yellow Lamborghini in 2014. Prior to that, she was seen vacationing with Bieber in Panama just days after he was arrested for a DUI and drag racing in Miami. While it's unclear whether these two actually dated, Chantel has a history of dating famous men, including Diddy's son Justin Combs and Philadelphia Eagles wide receiver DeSean Jackson.

Fashion News
Is It Hot in Here or Is It Just Calvin Klein's New Star-Packed Campaign?
by Victoria Messina 9 hours ago

Celebrity News
Pete Davidson Jokes About Ariana Grande in His Netflix Special, and It's Not Very Kind
by Amanda Prahl 1 day ago 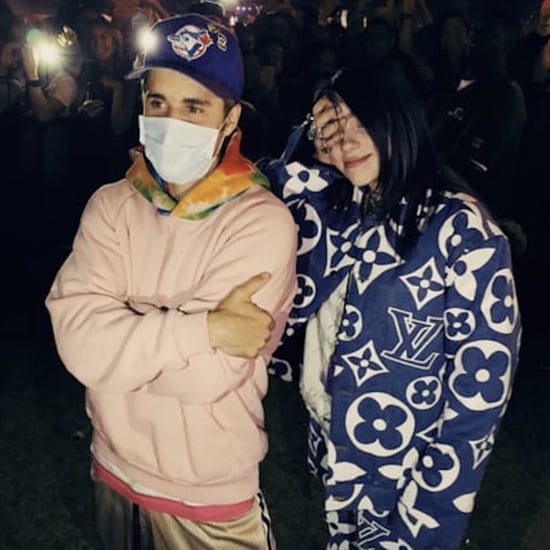