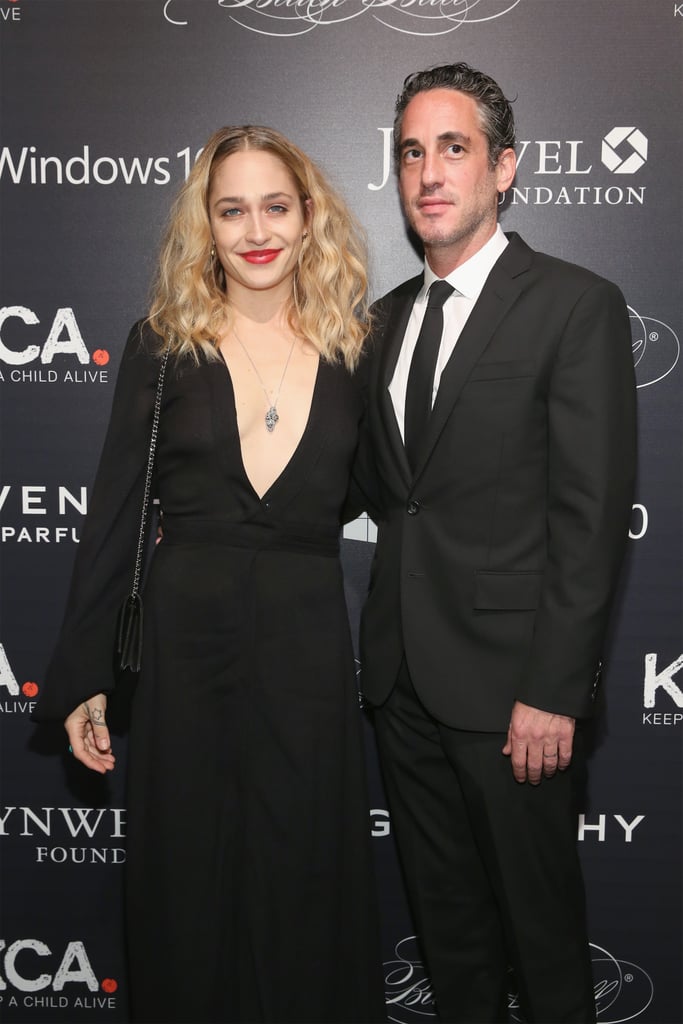 The Girls actress and her husband of seven years technically split in the Summer of 2016, but it wasn't until January that news of their divorce was confirmed. A source revealed that Michael was seen on the exclusive dating app Raya — used by celebrities like John Mayer and Chelsea Handler — as early as July. Michael and Jemima tied the knot in 2009 and share two children, Rafaella and Memphis.