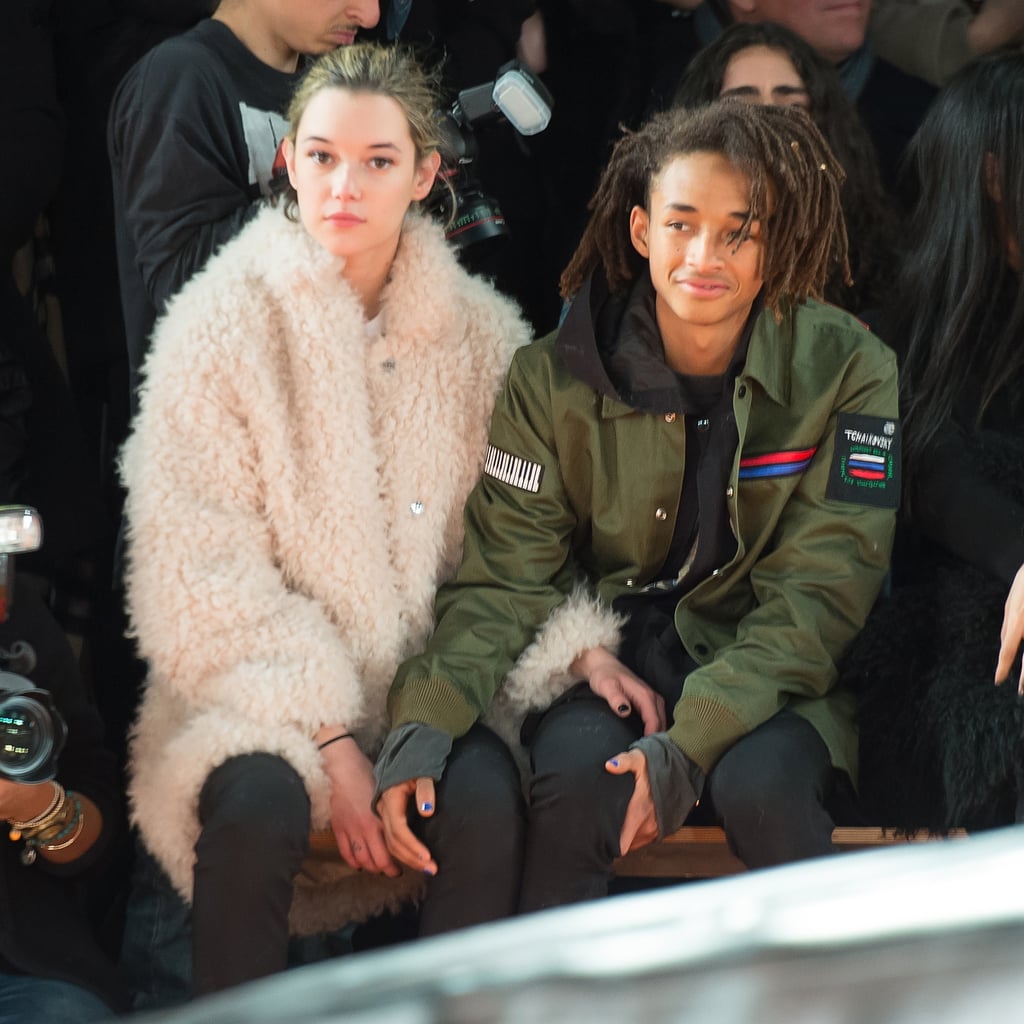 The duo reportedly broke up in January after they "started growing apart," Us Weekly reported. According to sources, Jaden and Sarah "had been on the rocks for a while and stopped having shared interests." The two first began dating in 2015 and weren't shy about showing their love for each other.

Celebrity Couples
Jason Momoa and Lisa Bonet Split After 17 Years Together: "We Are Parting Ways in Marriage"
by Chanel Vargas 2 weeks ago