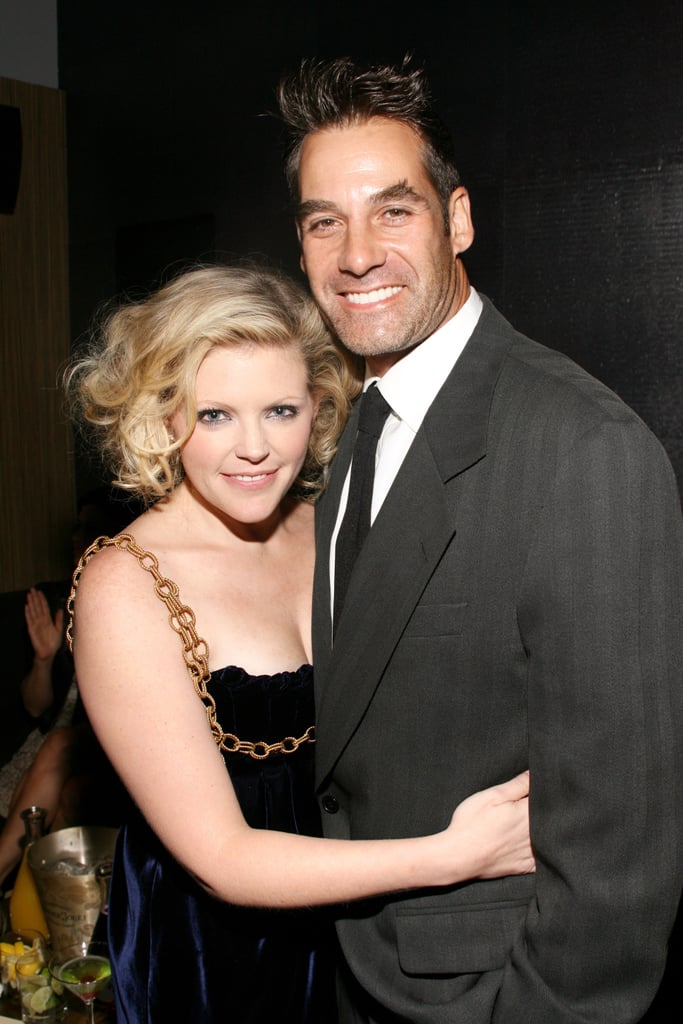 The Dixie Chicks singer filed for divorce from the actor in late June. The breakup is "a private family matter," the country singer's rep told E! News. According to TMZ, who was first to report the split, the Grammy-winning musician cited irreconcilable differences in her divorce petition. Natalie and Adrian wed in June 2000 at the Little White Wedding Chapel in Las Vegas after hitting it off at fellow Dixie Chick Emily Strayer's 1999 nuptials to Charlie Robison.