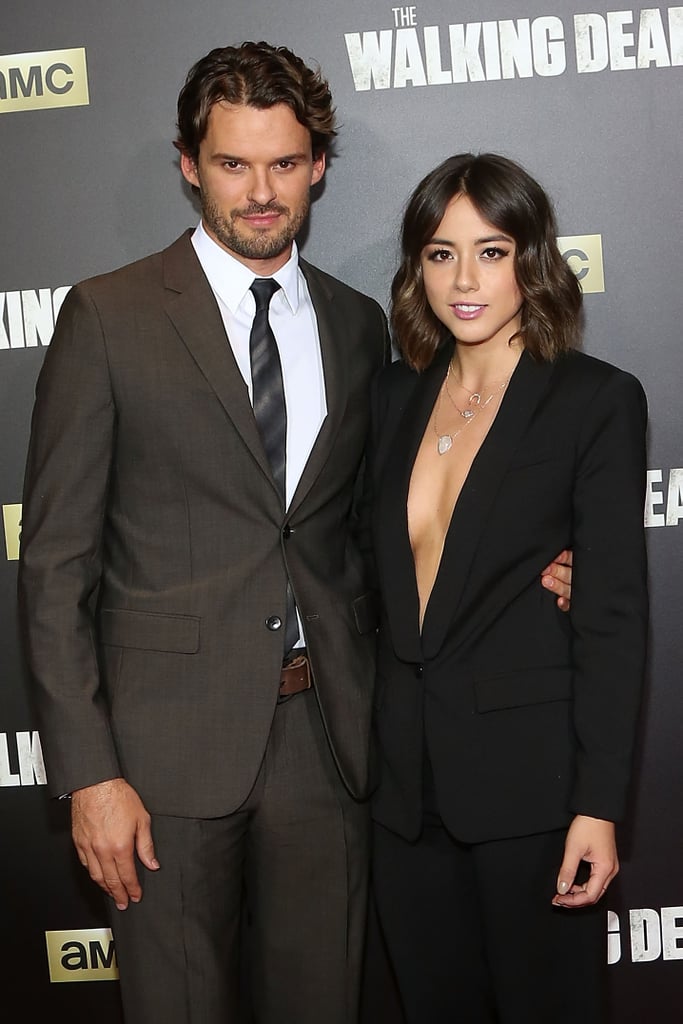 The pair called it quits after nearly four years of dating in June. "They have tremendous love and respect for each other but after almost four years together, they just drifted apart," a source close to the couple told Just Jared. "Chloe and Austin decided to part ways about a month ago. There are no hard feelings." Austin and Chloe first met on the set of Agents of S.H.I.E.L.D. in 2013, and the last time they hit a red carpet together was at the Not the White House Correspondents' Dinner in Washington DC back in April.