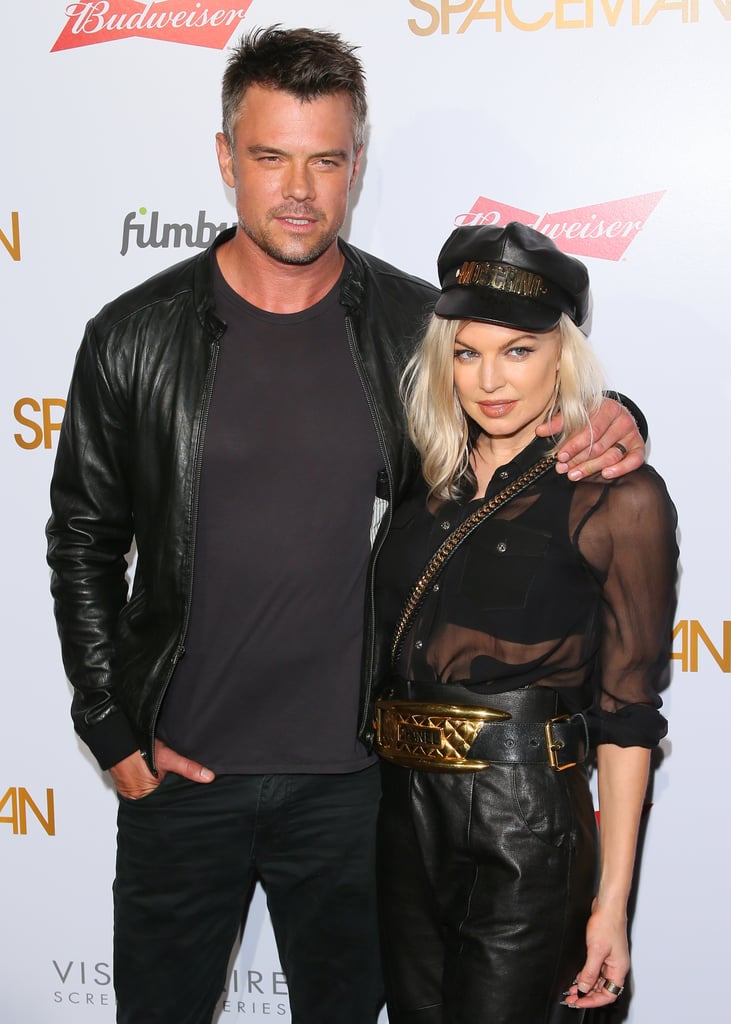 In September, the couple announced that they had separated after eight years of marriage. "With absolute love and respect we decided to separate as a couple earlier this year," they said in a joint statement. Fergie and Josh tied the knot in January 2009 and share a son, Axl, who was born in August 2013.