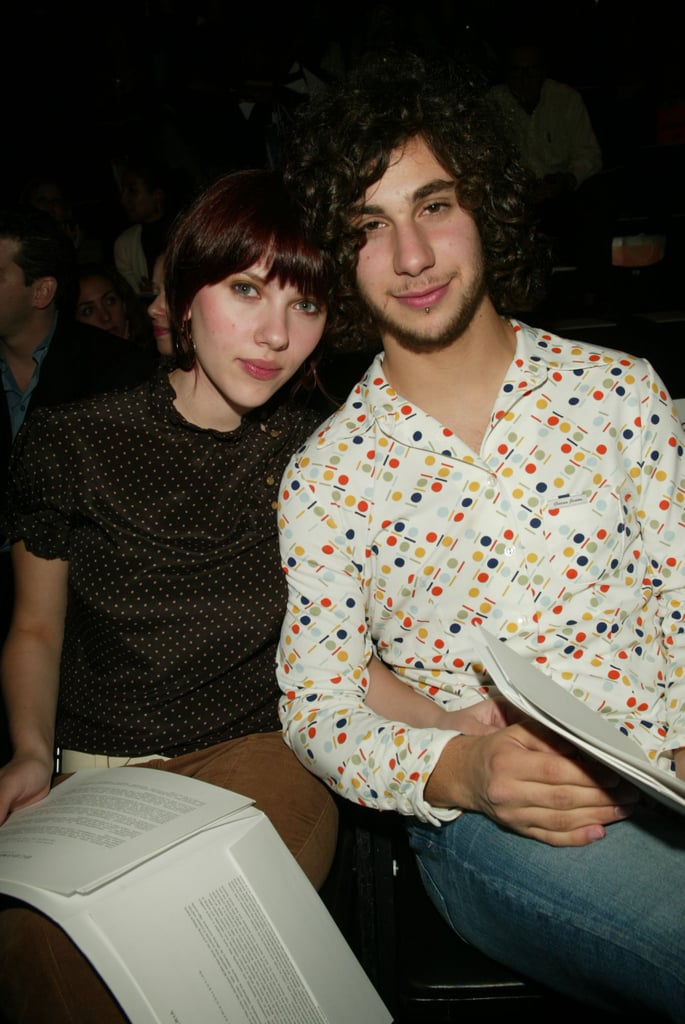 Scarlett dated Jack Antonoff from 2001 until 2002 while they attended the Professional Children's School in New York City. Jack, who is now a successful musician and Lena Dunham's ex-boyfriend, also took Scarlett to prom in 2002. The two reportedly split shortly after graduation when Scarlett starting getting more into the Hollywood scene.

Kamala Harris
Kamala Harris Attends a Pride Parade With Doug Emhoff, and Makes History in the Process
by Monica Sisavat 4 hours ago

Celebrity News
In This Week's Surprising Celeb Couple News: Kanye West and Irina Shayk Appear to Be Dating
by Monica Sisavat 3 days ago