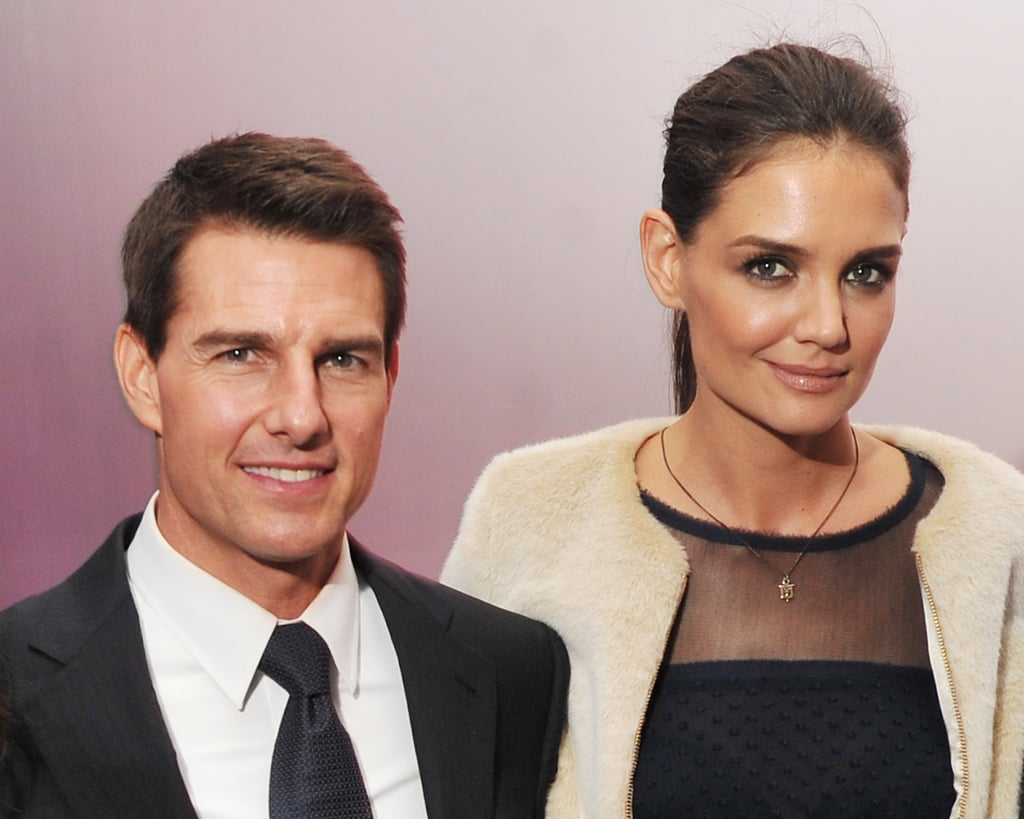 Katie Holmes became a well-known actress thanks to her role as lovable Joey Potter on Dawson's Creek, but as a little girl she couldn't help but fawn over blockbuster movie star Tom Cruise. One of her former Catholic school classmates claimed Katie kept photos of him in her textbooks and said getting married to him was "her dream come true." The dream was realized when they wed in 2006 in Italy's Odescalchi Castle, but six years later they split. Their daughter, Suri, now spends most of her time with her mom.