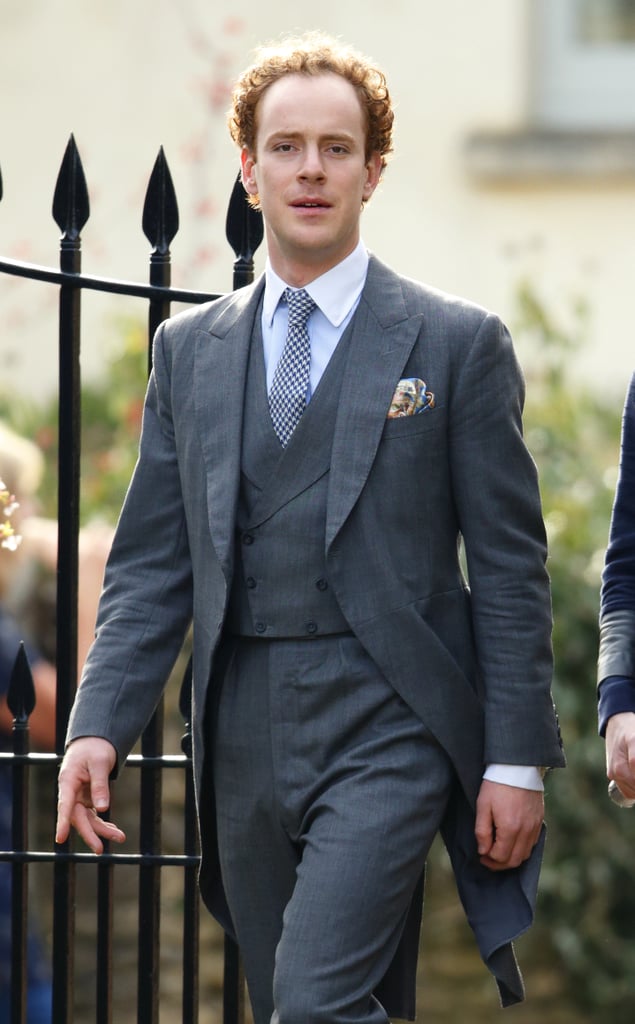 Tom is Harry's childhood friend from Eton College and was popularly known as Harry's "wingman." The banker was with Harry when he jumped into a pool fully clothed while partying in Croatia in 2011 and the following year when Harry's nude photos leaked. Tom also reportedly helped organize Prince William's bachelor party.

The Late Late Show with James Corden
James Corden Gave Prince Harry a Tour of LA, and There's a Lot to Unpack — Let's Get Started
by Tori Crowther 7 hours ago

Meghan Markle
Fans Are in Love With Meghan Markle's Sustainable Sapphire Ring, and We Can See Why
by Nikita Charuza 1 day ago

The Royals
As of Now, This Is the Status of Prince Harry and Meghan Markle's Royal Titles
by Monica Sisavat 2 days ago