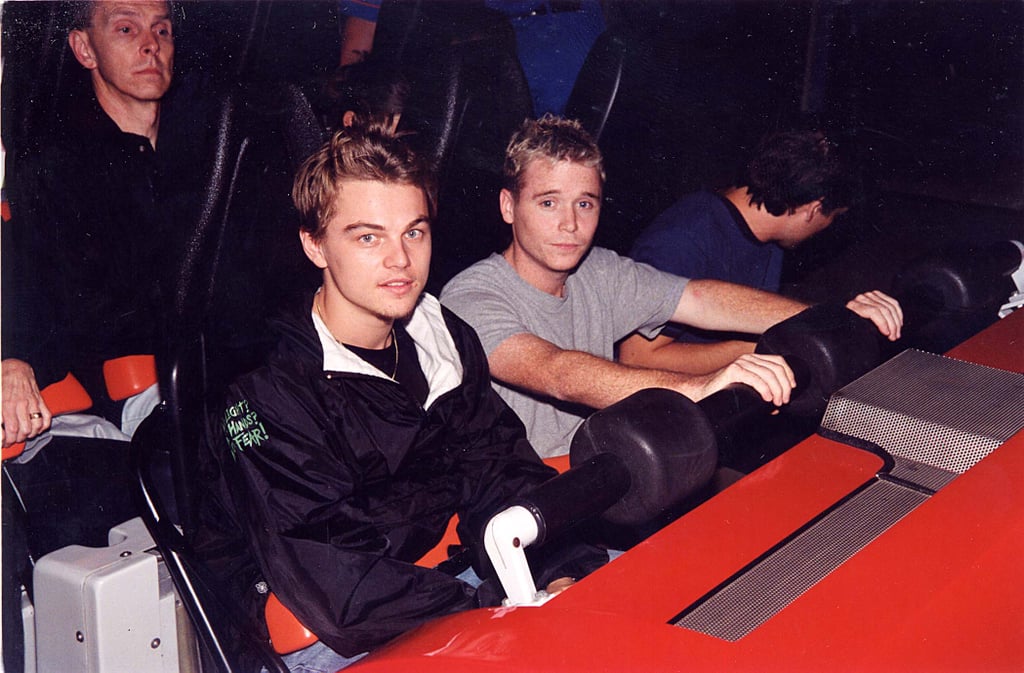 It's certainly no coincidence that Entourage star Kevin Connolly also happens to be a member of Leo's very own . . . you know. The two have been close since the late '90s, so much so that Leo was even a pallbearer at the funeral of Kevin's mother in March 2009. Of the infamous 1998 NY Magazine piece "Leo, Prince of the City" — in which Nancy Jo Sales dubbed them "The P*ssy Posse" — Kevin has said, "The truth of the matter is [Sales] coined that phrase, and it stuck. Hand on the Bible as we sit here, never did myself or any of our friends refer to ourselves as 'The P*ssy Posse." She wrote it in an article, and it stuck." He went on, "There was this idea that we were rolling around referring to ourselves as that, and that's just not true. It would be absolutely ridiculous. We were young and if we did say that in passing it would be something we'd have to live with, but we never said that. But it was a good time."